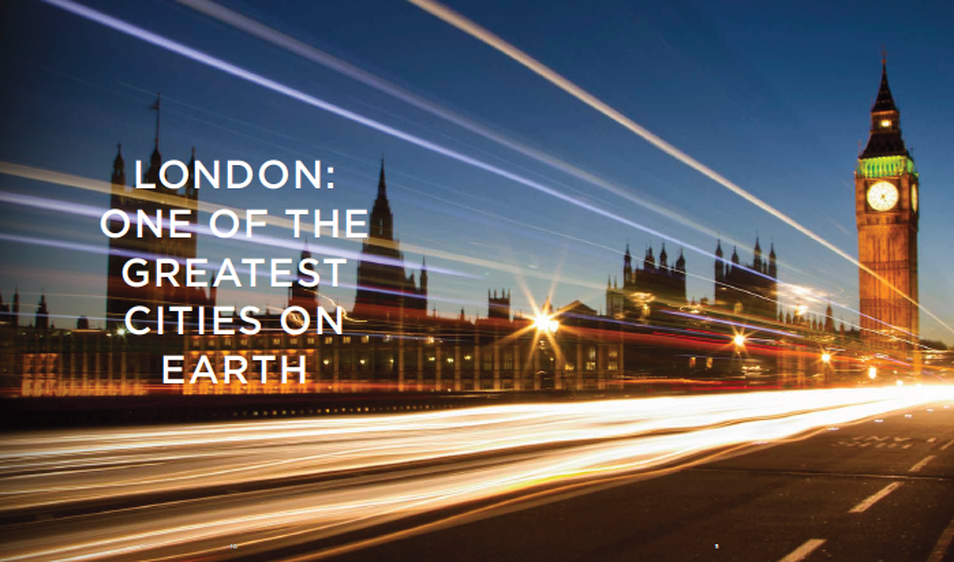 London - the capital of England and United Kingdom, the largest city in the UK and the largest city zone in the European Union.
Many investors love this place because it is the property safe haven in Europe just like Singapore was the Safe Haven of South East Asia. Many opportunities like capital appreciation, rental yield, currency appreciation can be seen here. 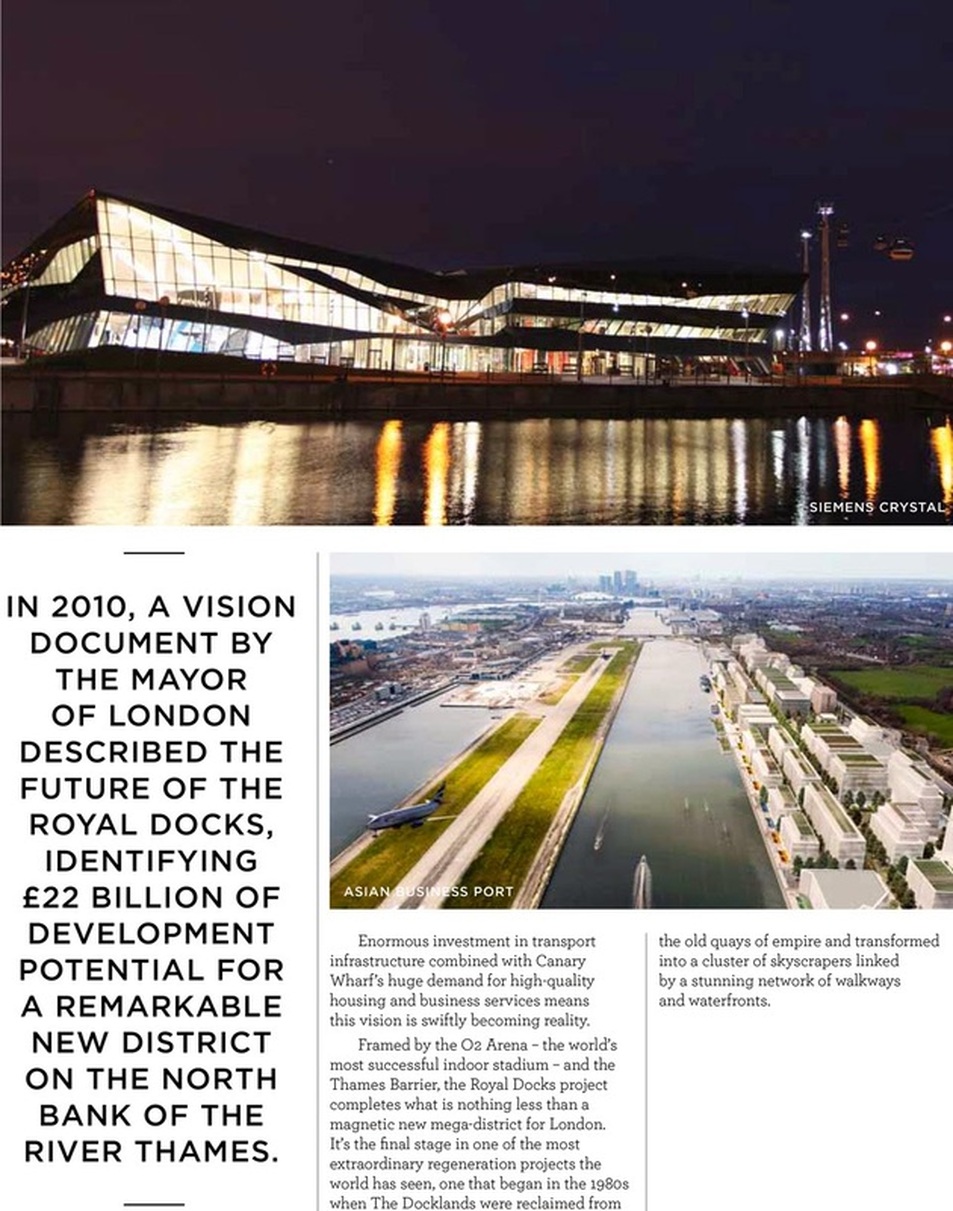 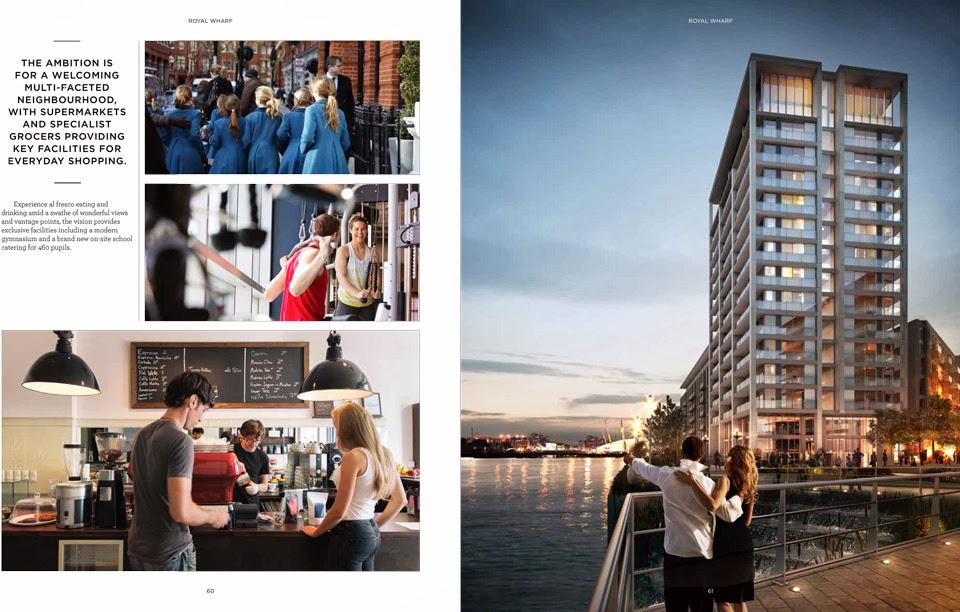 The regeneration of the Royal Docks has been catalysed by the success of the 2012 Olympic Games and the forthcoming introduction of Crossrail, following the success of Canary Wharf as a major global financial center and already served by exceptional transport infrastructure. By setting up the Royal Docks Enterprise Zone, the UK government triggered the redevelopment of the Royal Docks - The Excel Centre, Siemens Crystal Building, The University of East London and City Airport are all heavily investing in the area. 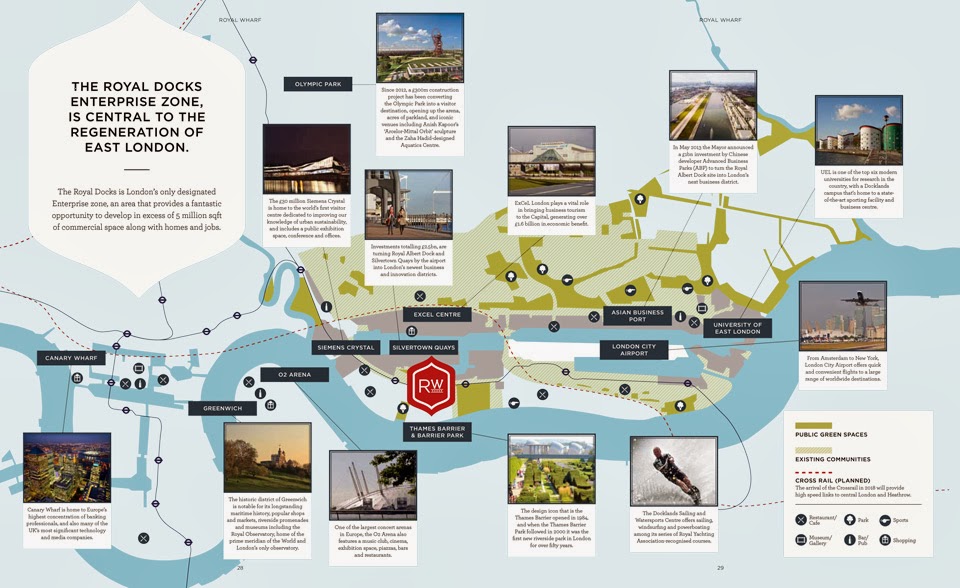 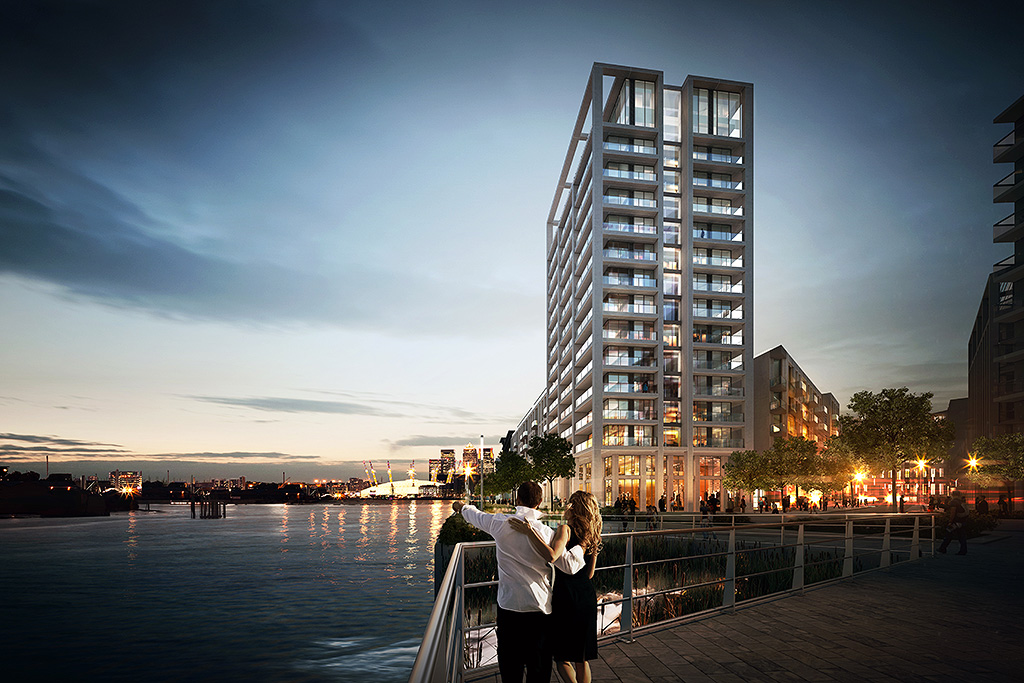 YOUR WORKPLACE OF UNSURPASSED CONVENIENCE
From a quick lunch break at the eateries, to chilling out after work at the many restaurants and cafes, Royal Wharf London has it all. At the same time, head to the shops for some retail therapy or get your daily necessities sorted with ease even with a hectic schedule. 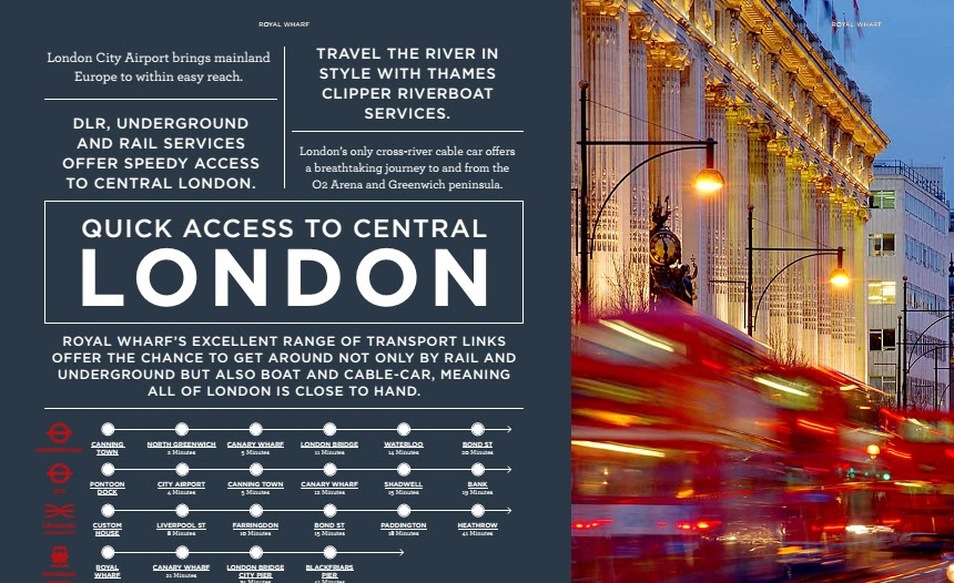 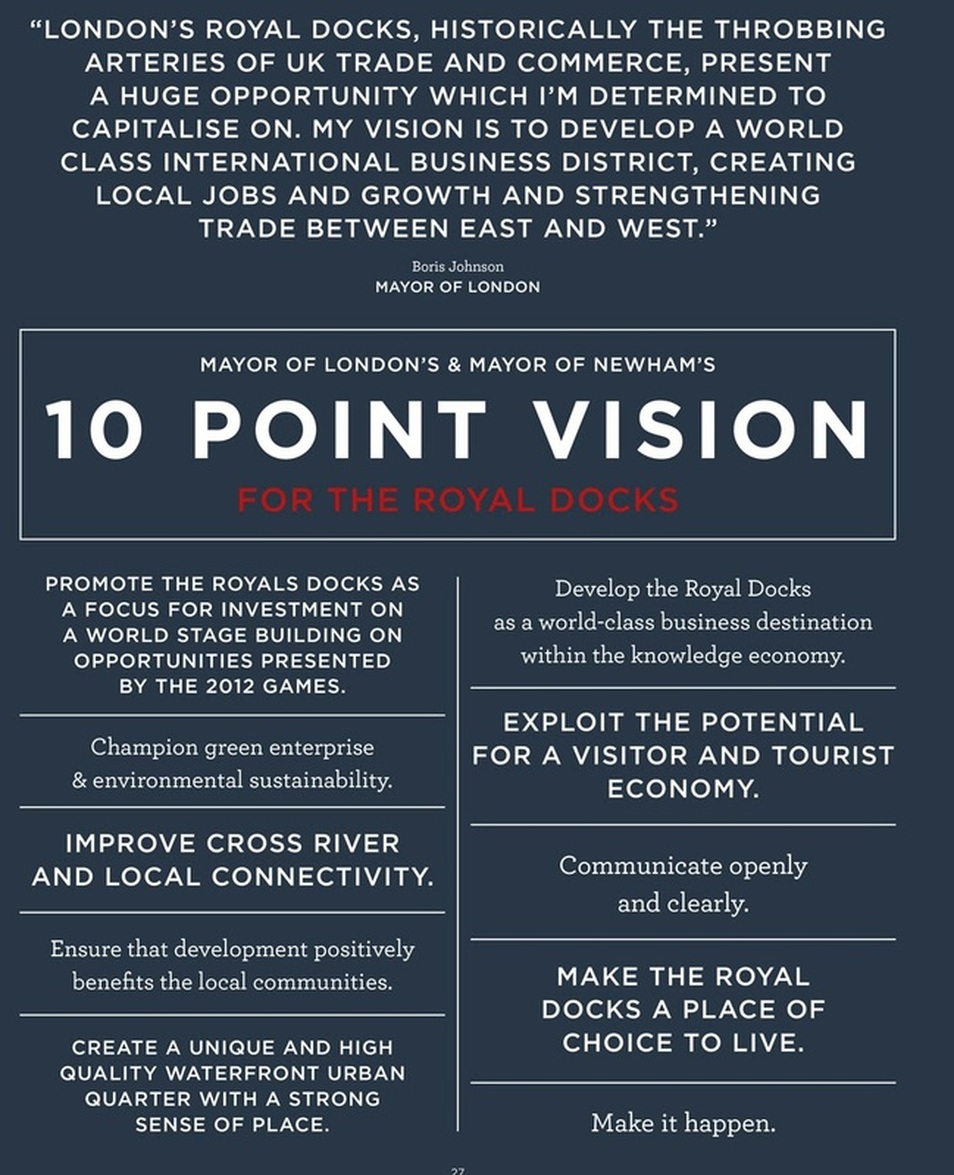 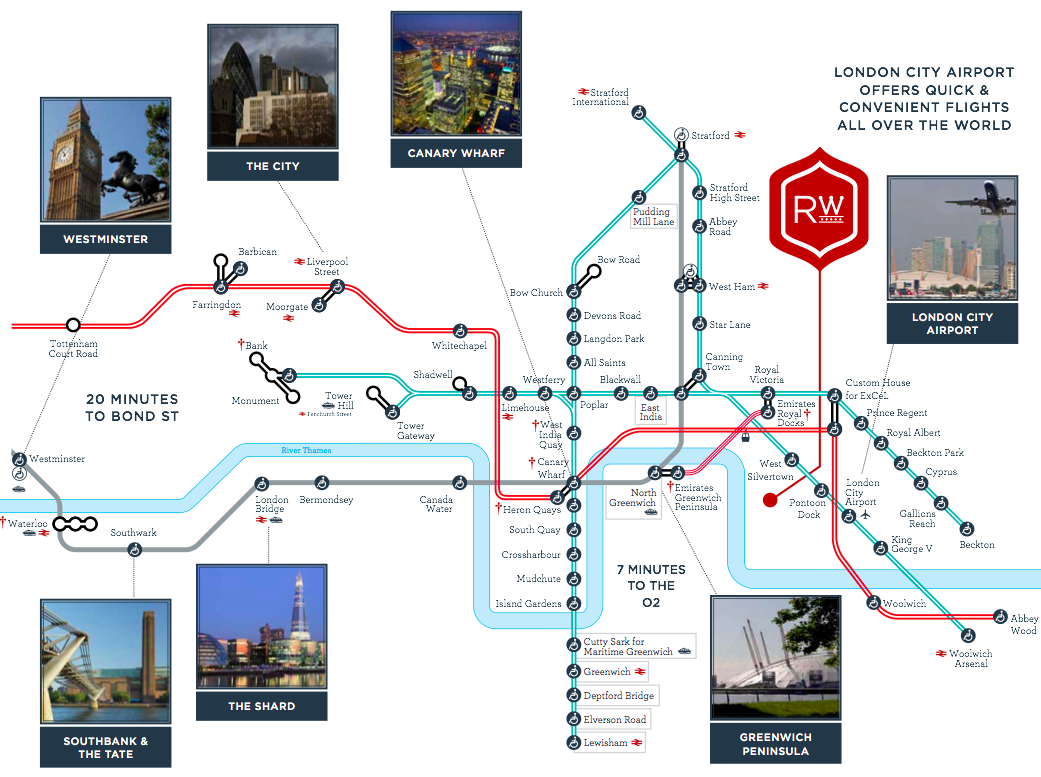 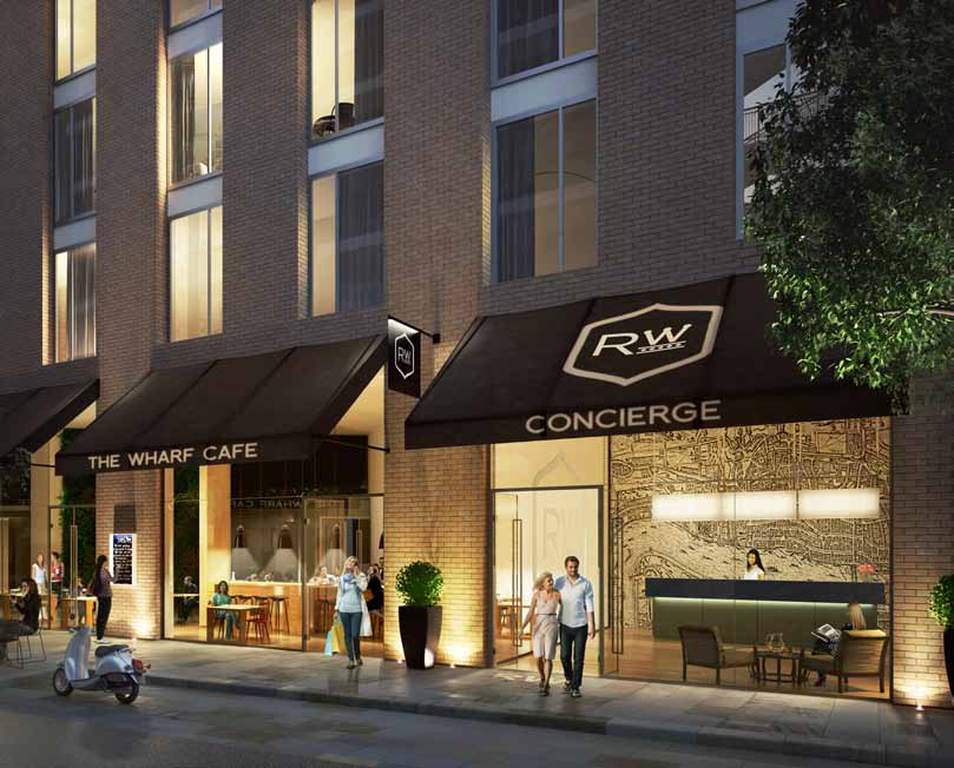 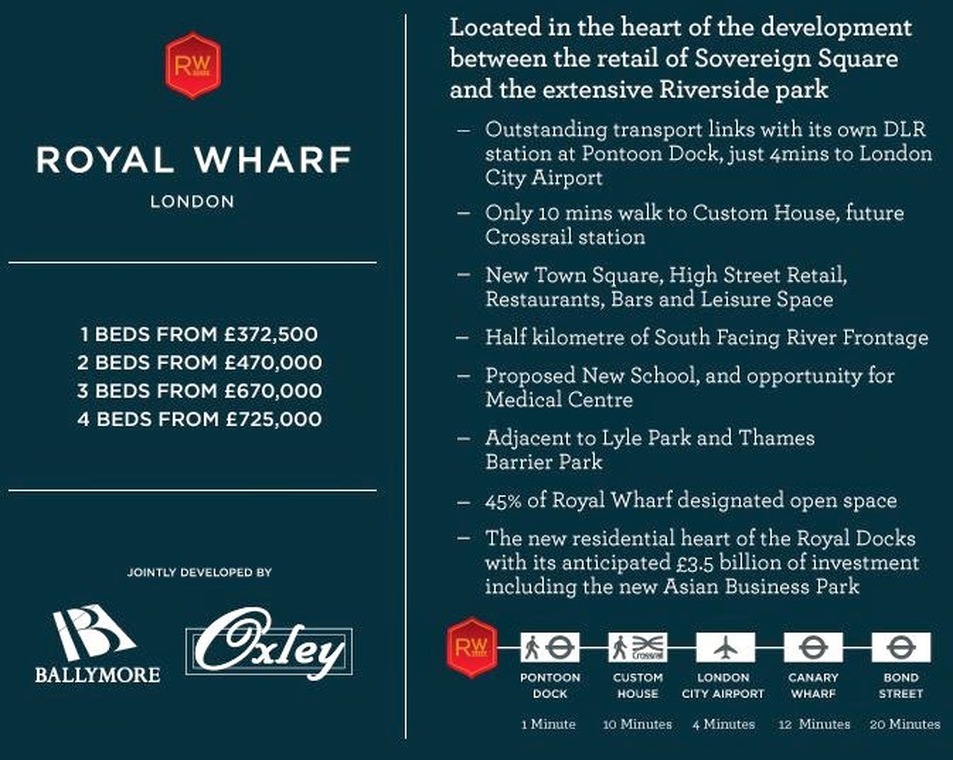 This 999 years leasehold development is a new district created in the eastern London, complete with commercial space, entertainment facilities, schools, shops, bars, riverside cafes and many more.
The scale of Royal Wharf London offers the potential for its next owner to create a new ‘great estate’ for London. The current planning permission, which means the development is ‘ready-to-go’, includes a riverside walkway, new streets connecting parks and squares, as well as new apartment buildings with views of the River Thames, terraced mansion blocks offering generous family sized apartments and a range of townhouses, and private parking. 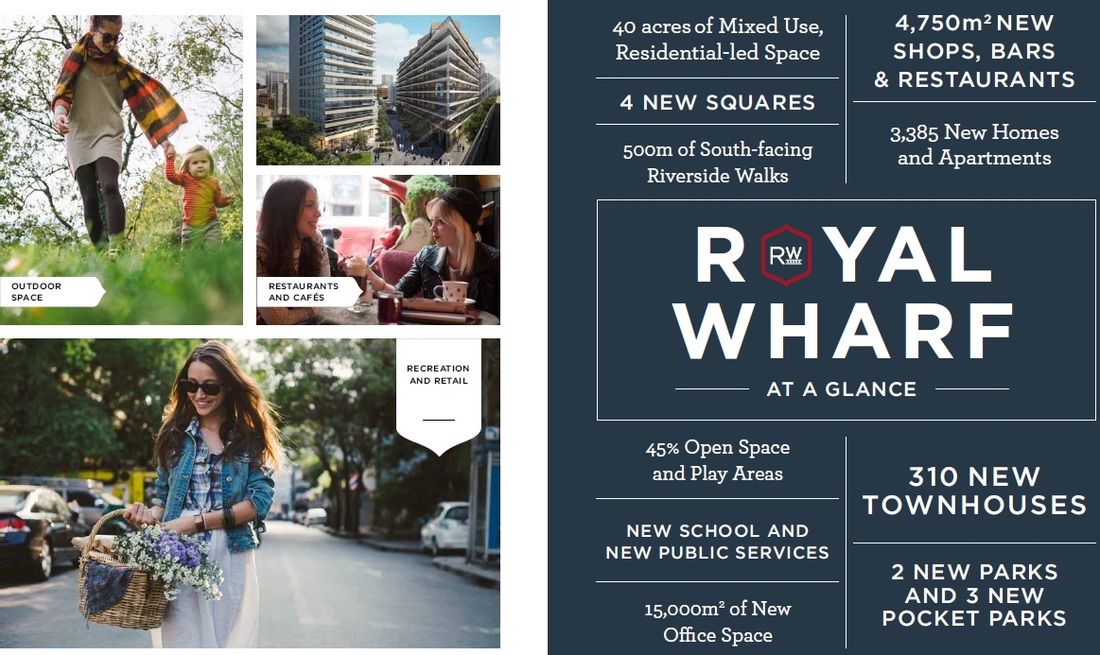 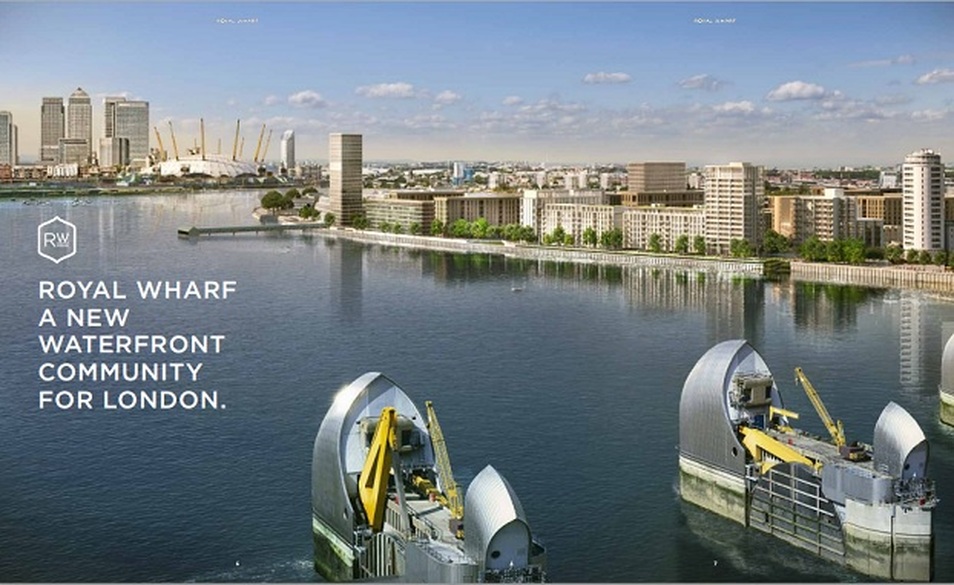 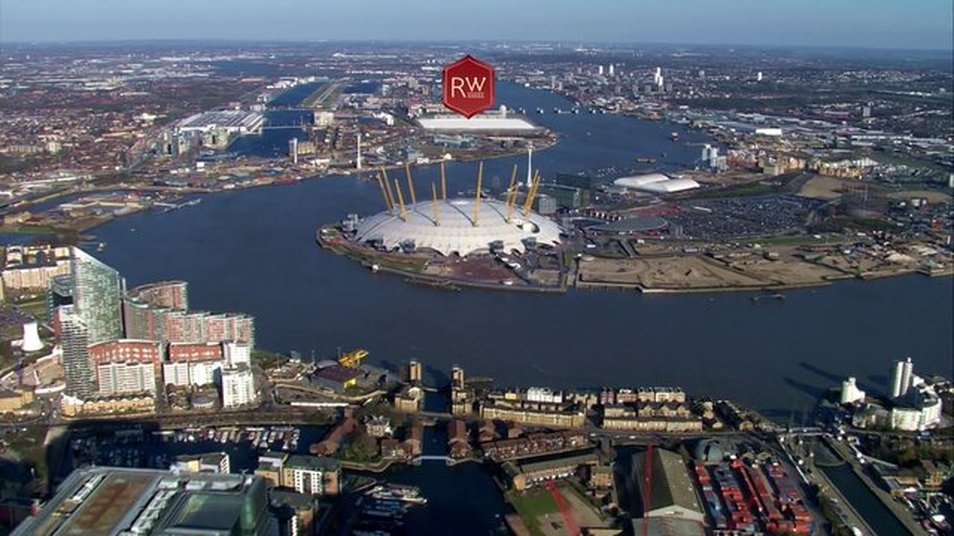 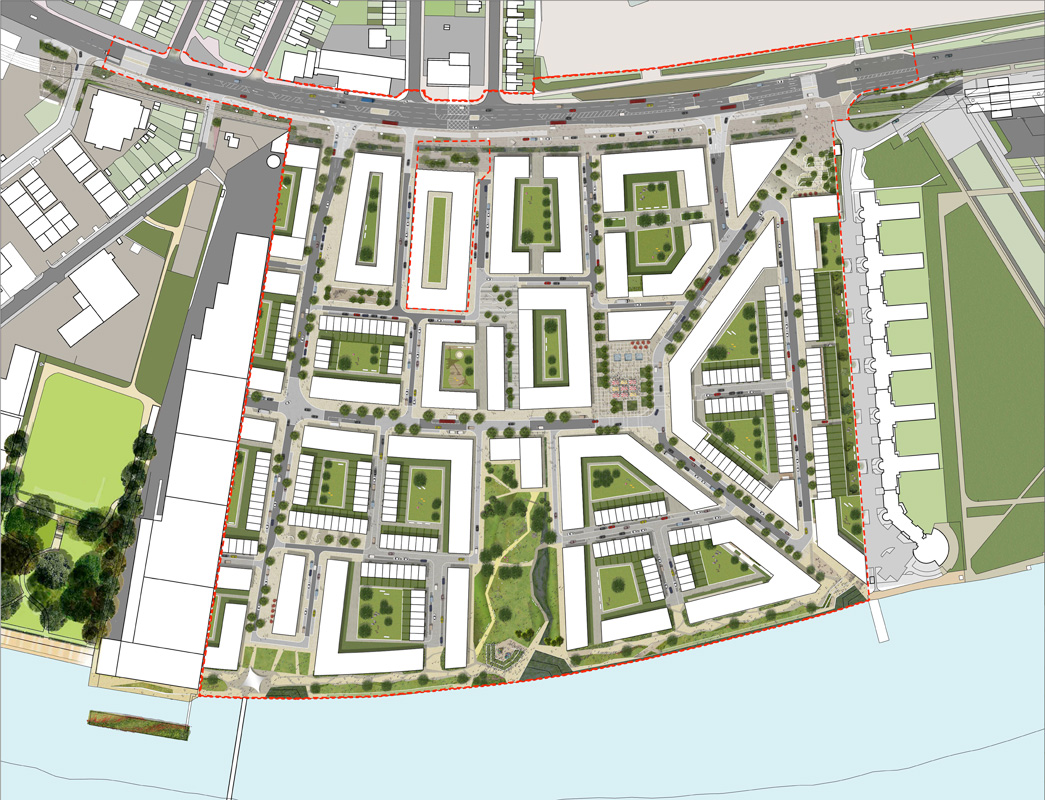 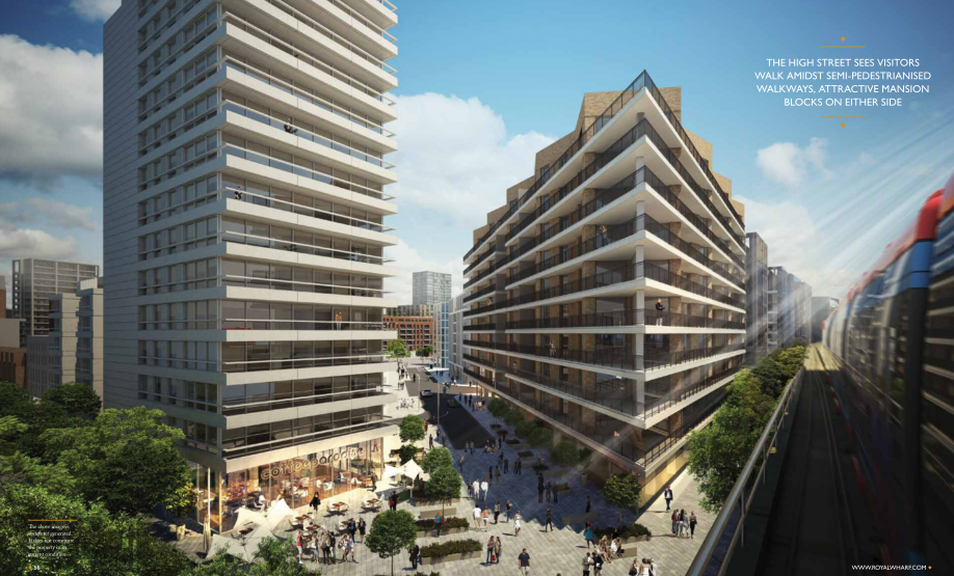 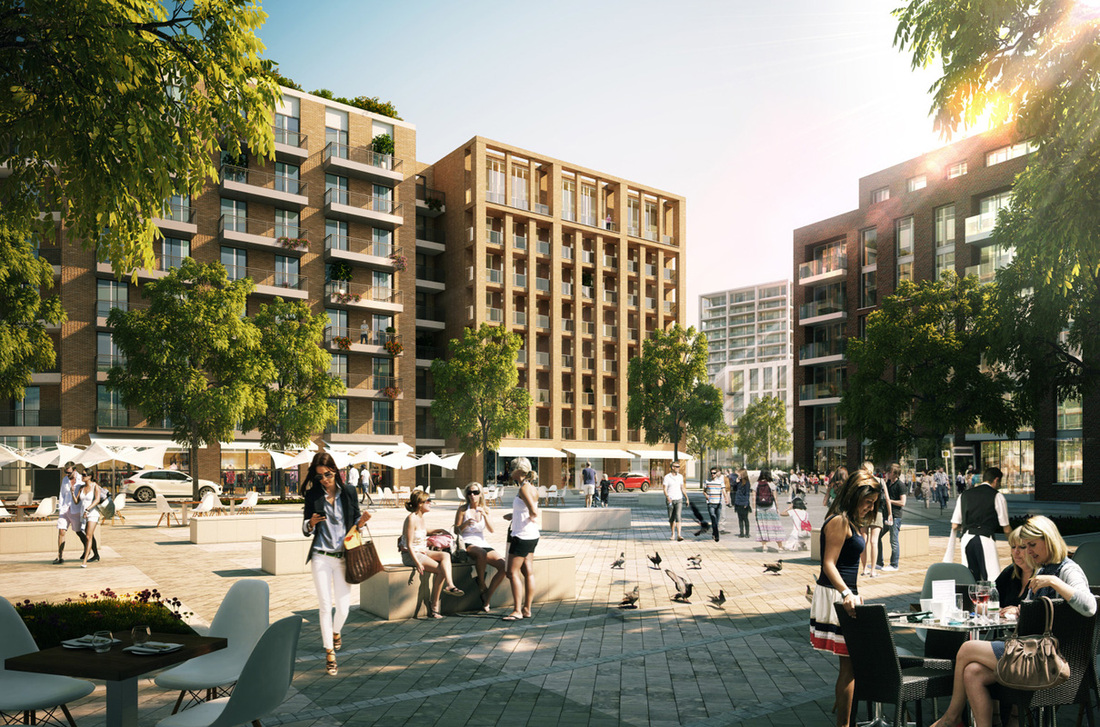 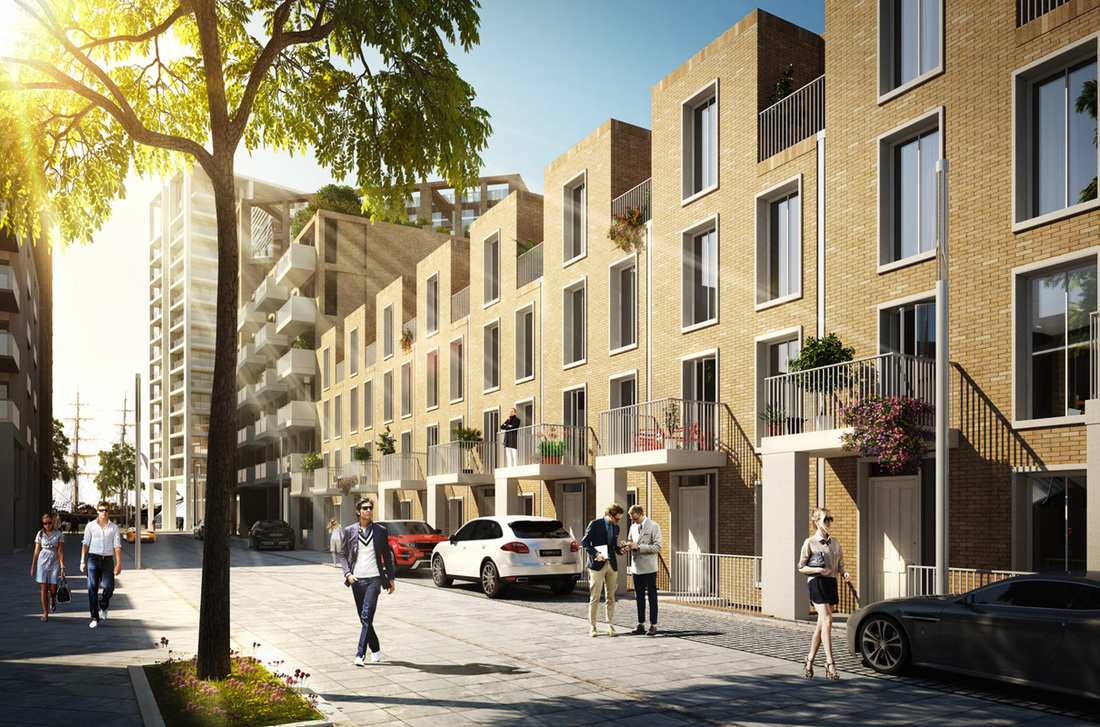 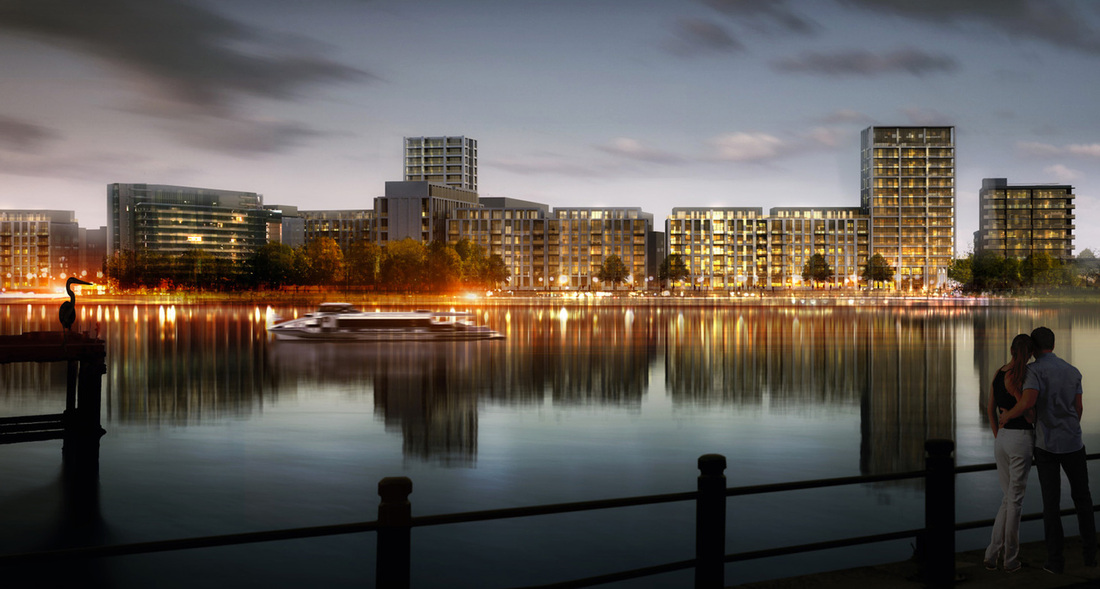 Reputable Developers - Oxley Holdings Limited and Ballymore
About the developers:

Oxley Holdings Limited
Headquartered and listed in Singapore, Oxley Holdings Limited is a lifestyle property developer specialising in the development of quality residential, commercial and industrial projects. Oxley’s developments are typically located in choice areas that are easily accessible via a variety of transport modes. Most of the projects also tend to incorporate retail elements, and lifestyle features and facilities. Since going public in October 2010, Oxley has launched a portfolio of 27 distinctive developments locally and most of them met with strong market reception.

Today, Oxley has expanded its property development portfolio into other regions, forming strong partnerships with other reputable developers and business partners. The Group has established a presence in the UK, Cambodia, Malaysia and Myanmar. In the first half of 2014, the Group launched its maiden overseas project, Royal Wharf, a new waterfront township located in East London, and The Bridge, a mixed-residential and commercial development in the heart of Phnom Penh. The Group has also diversified into property investment - Novotel Singapore on Stevens and Ibis Singapore on Stevens, due to open their doors for business in the first half of 2017.
http://www.oxley.com.sg/

Ballymore Group
Ballymore Group is now established as one of the top developers in London. In more recent times, Ballymore has expanded across Europe. Ballymore's development in Bratislava, just half an hour from Vienna recently won two major European Awards for Best Building of the Year 2010 and Best Retail Development 2010, showing their depth and breadth of knowledge in building mixed use developments combining office, retail, hotels and leisure facilities.
http://www.ballymoregroup.com

Royal Wharf London – A New Community. A New Waterfront District. The development will consist of 3,385 homes in total, a beautiful riverside walkway, new streets, connecting parks and squares, as well as new apartment buildings with views of the River Thames, a new school, shops, offices and riverside restaurants, catering for a population that is estimated to reach 10,000 by completion. 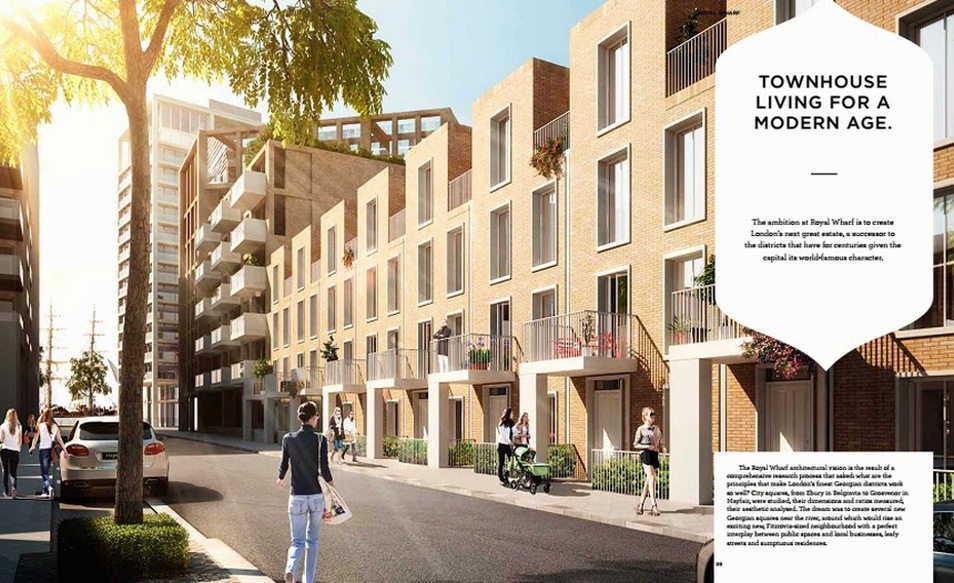 FROM TOWNHOUSES TO APARTMENTS, ALL OF ROYAL WHARF’S AVAILABLE PROPERTIES ARE INFUSED WITH AESTHETIC VALUES OF NEW GEORGIAN INTERIORS. 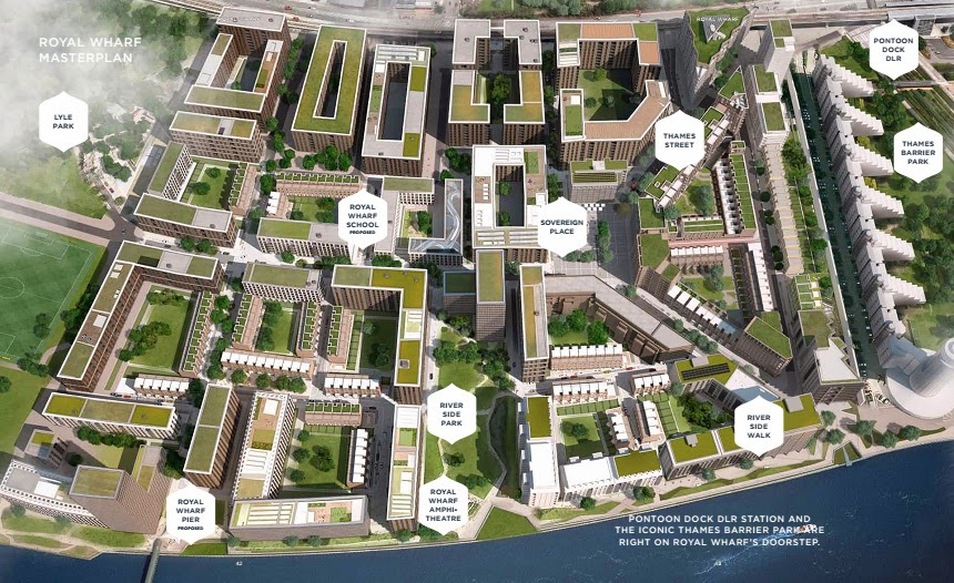 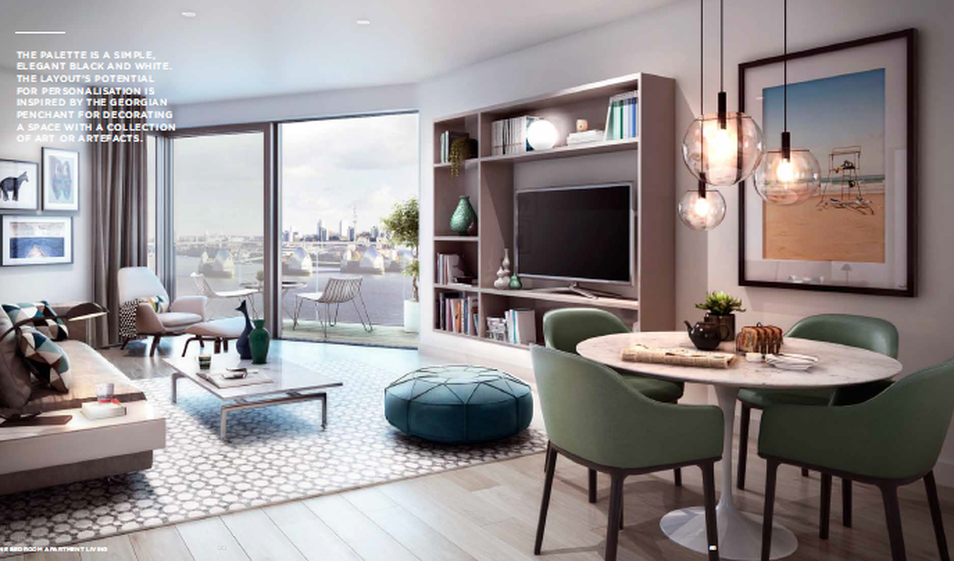 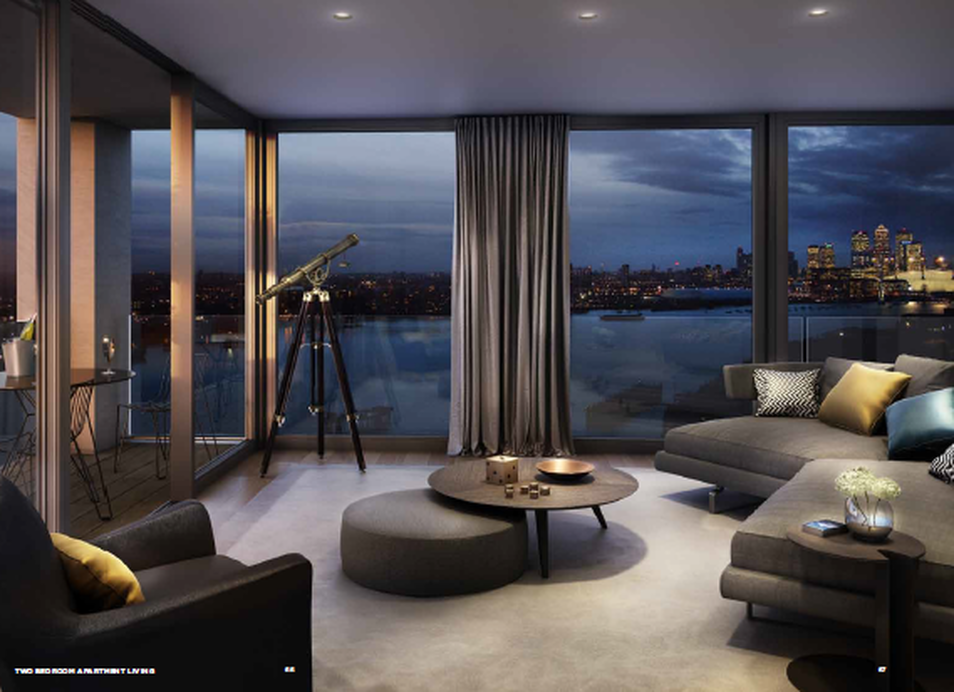 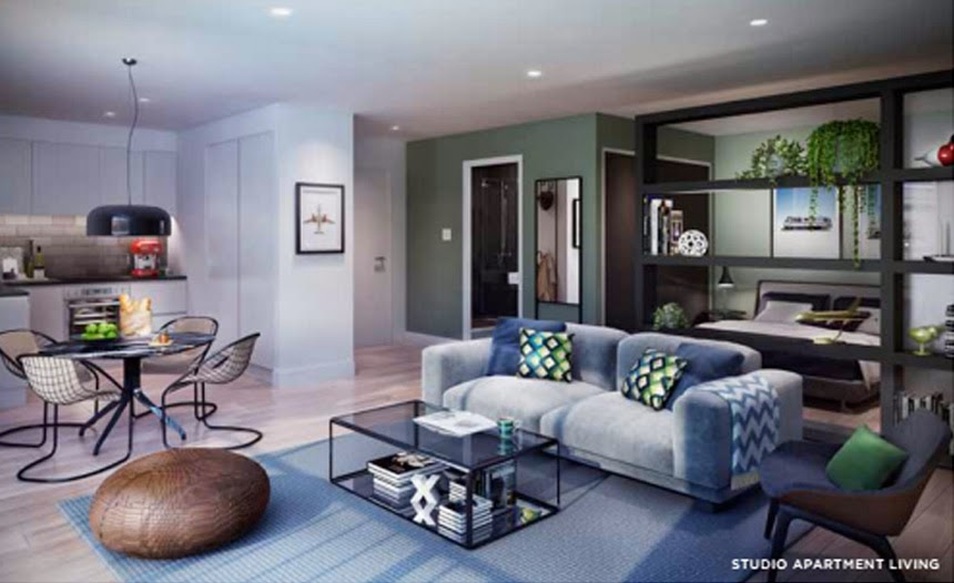 Contact Us To Arrange a Presentation at our Sales Office:

Purchase and Booking for  Royal Wharf, London has commenced in Singapore. Investors residing in Asia who wish to invest in Royal Wharf should contact our Singapore Sales Office immediately to avoid disappointment.

Royal Wharf, London has received tremendous response from investors all over the world and Phase 1 of 811 units is officially 100% SOLD OUT!

We are launching Royal Wharf, London Phase 2A with units available for Discount and Reservation.

Please provide us with your information below so we can contact you and assist you with your reservation. 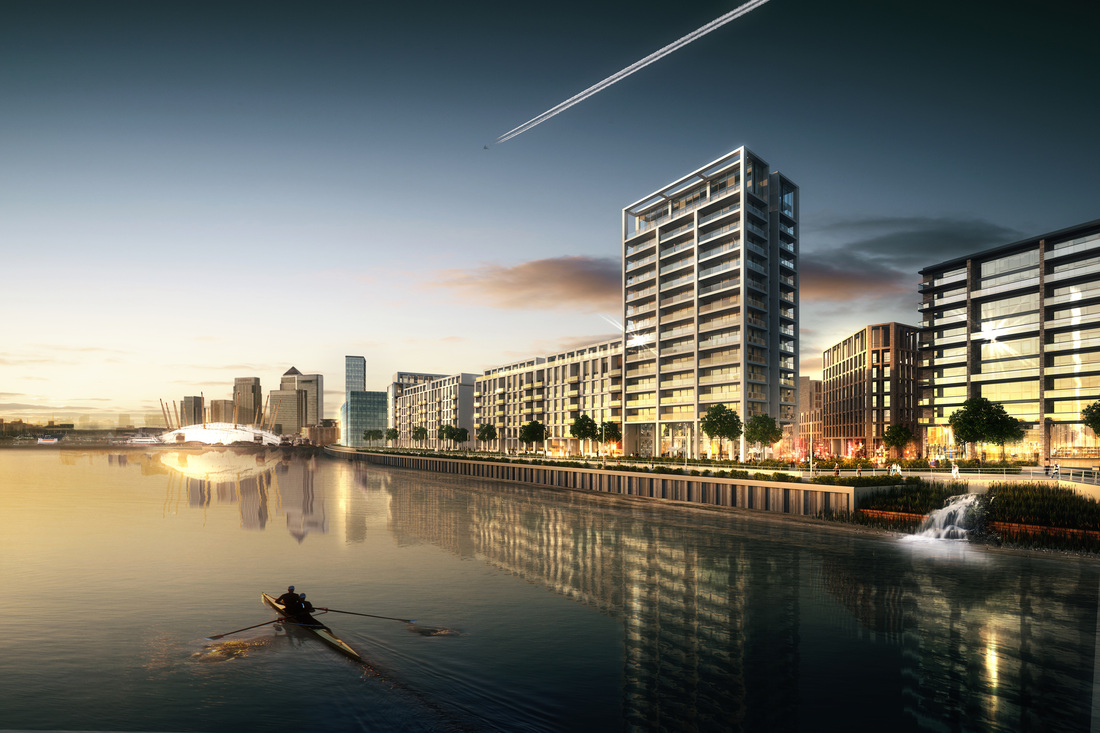 Note: www.latestprojectlaunch.com is a comprehensive online portal featuring the latest property launches in Singapore and the region. By submitting your information, you allow us to contact you with regards to your enquiry as well as updates on new property launches and developer promotions.