Rare New Launch - the first new project with sea views to be built along East Coast Parkway (ECP) in 15 years
Launching in April 2017. 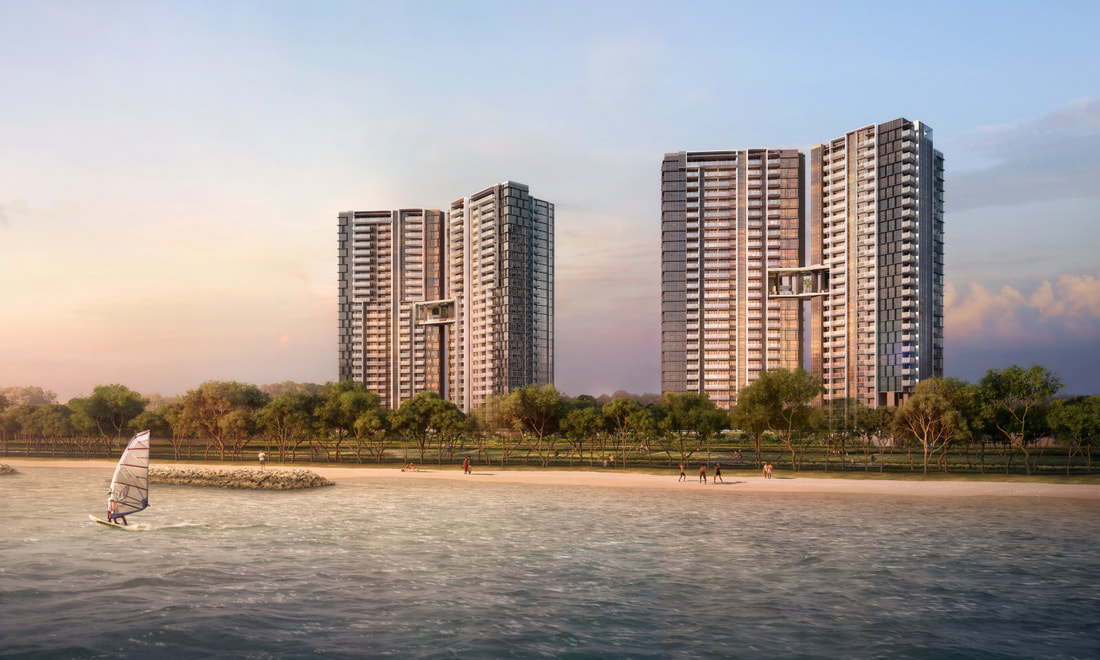 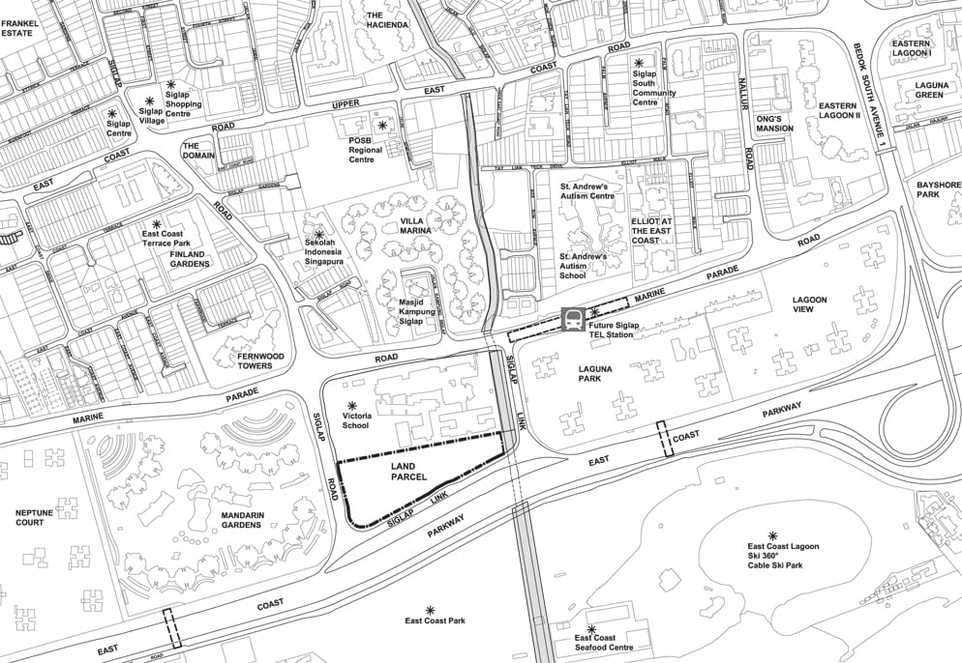 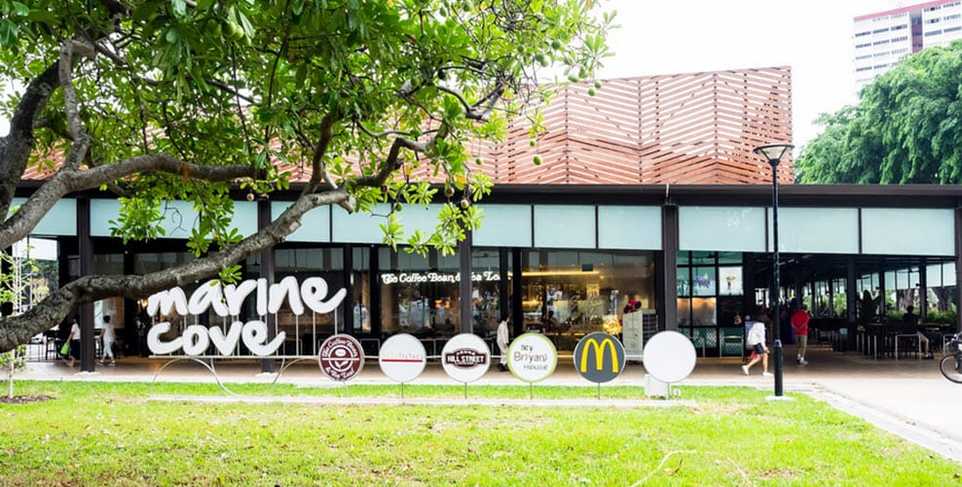 A renovated Marine Cove at East Coast Park open its doors in July 2016, welcoming visitors to spanking new eateries and a big children's playground.
Marine Cove had always been family-friendly, but the post- revamp version takes it to a new level, with five new restaurants that have children's play areas, more covered walkways, toilets for youngsters and bigger carparks. The main draw for families is probably a 3,500 sq m playground (about half the size of a football field) catering to children of different ages and diverse abilities. The most eye-catching structure in the playground is an 8m-tall structure modelled after a lighthouse.

Marine Cove cost National Parks Board $18 million to refurbish and is close to 21,500 sq m in size. It is the latest development in East Coast Park to be opened, following Parkland Green which opened in September 2014. The new restaurants in Marine Cove include Indian-Muslim restaurant My Briyani House; Babalicious (Peranakan cuisine) and Hainanese chicken rice; Hill Street Coffee Shop (local delights); The Coffee Bean and Tea Leaf - its biggest outlet in Singapore there, seating 250 people. 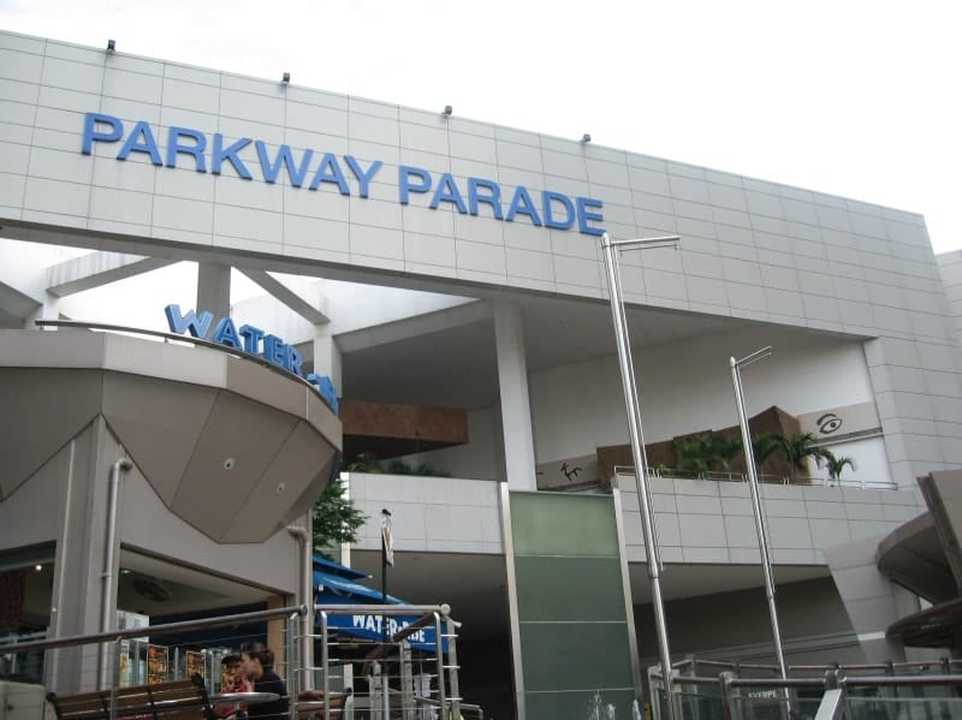 Parkway Parade - completed in 1983 was the first suburban shopping mall in Singapore featured many major tenants setting up their stores in the suburbs for the first time, such as Isetan, Marks and Spencer, MPH Bookstores, etc. It also featured a wide array of food choices and an amusement centre occupying Levels 3 and 4 (Funland) and a playground at Level 7, which was the largest mall playground in Singapore at that time. 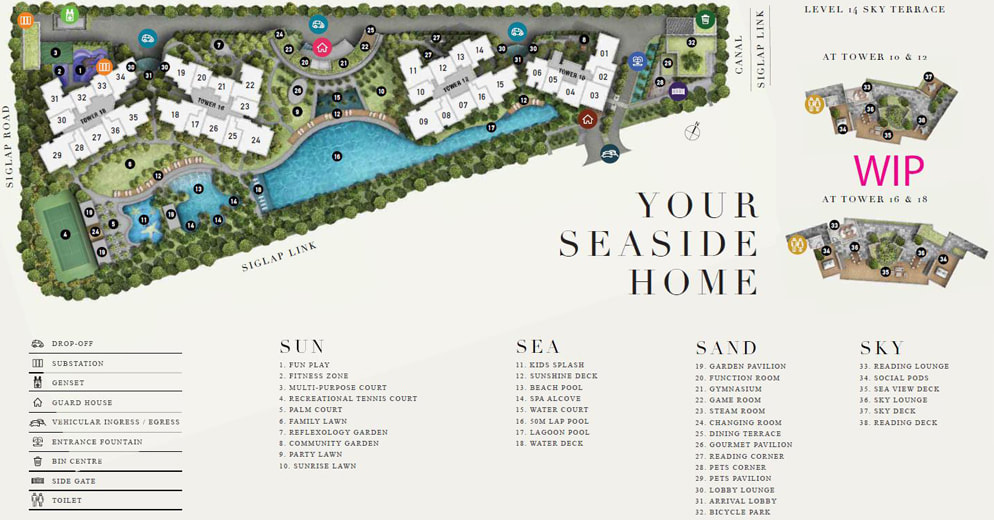 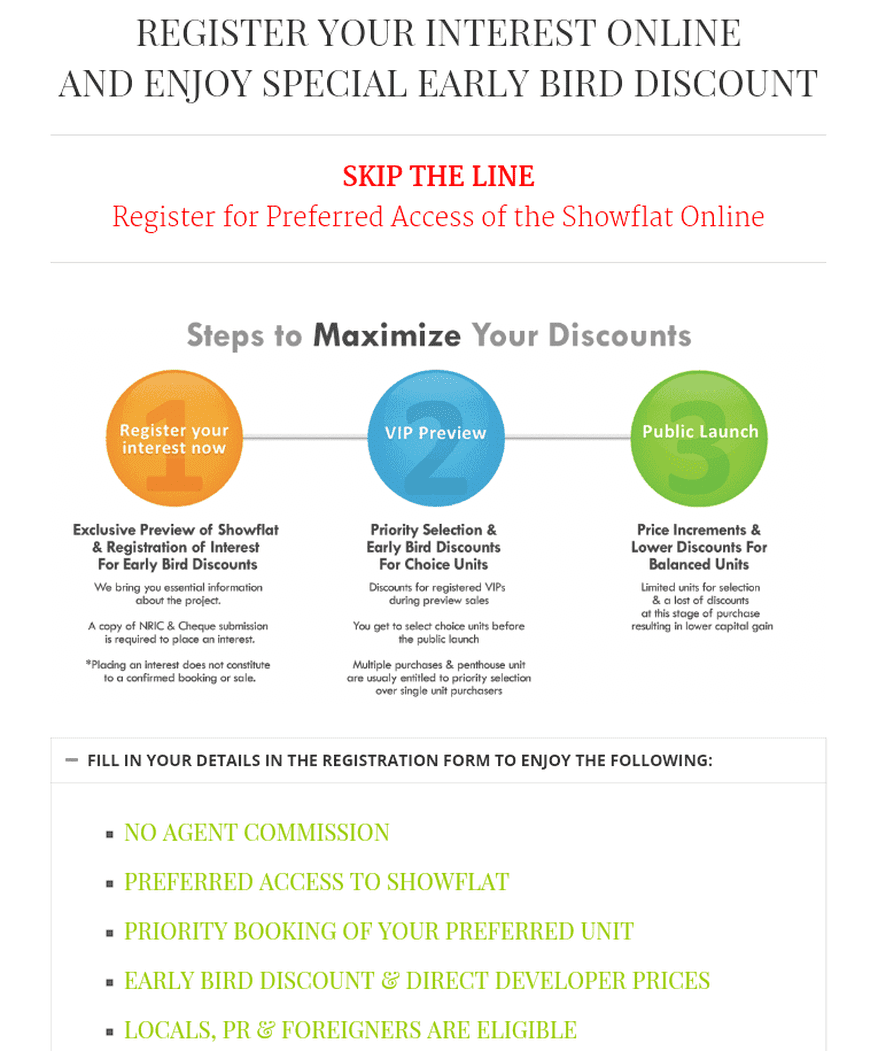