The upcoming new condo - Sceneca Square situated on this GLS site is located between Tanah Merah Kechil road on one side, and New Upper Changi Road on the other with direct access to Tanah Merah MRT station, on the East-West line.

Sceneca Square, an upcoming development on the 99-year leasehold Tanah Merah Kechil Link site, will be a mixed-use development. It comprises commercial space of about 21,528 sqft on the ground floor and about 265 residential units. It will be jointly developed by MCC Land (Singapore), The Place Holdings, and Ekovest Development (S).
However, there are two key factors for this GLS site, that make it a prime spot:

​Tanah Merah allows you to get to the airport fast. Tanah Merah MRT is also an MRT interchange where you can go to Singapore Expo and Changi Airport. As such, any condos close to Tanah Merah MRT are bound to be a first choice for aviation industry workers (of course, when things pick up again in the future).

It’s also popular among families who see the airport as a food / shopping amenity – because with the opening of the Changi Jewel, catching a plane is no longer the sole reason Singaporeans go to the airport.

Sceneca Square along Tanah Merah Kechil Link will have a shopping mall below allowing for about 21,528 sq. ft. of retail space on the ground floor; it’s expected that we’ll see around 265 residential units above this commercial space. While this isn’t amazingly huge, it will hopefully provide some much needed food and retail amenities to the area; perhaps even a supermarket if the residents are lucky. 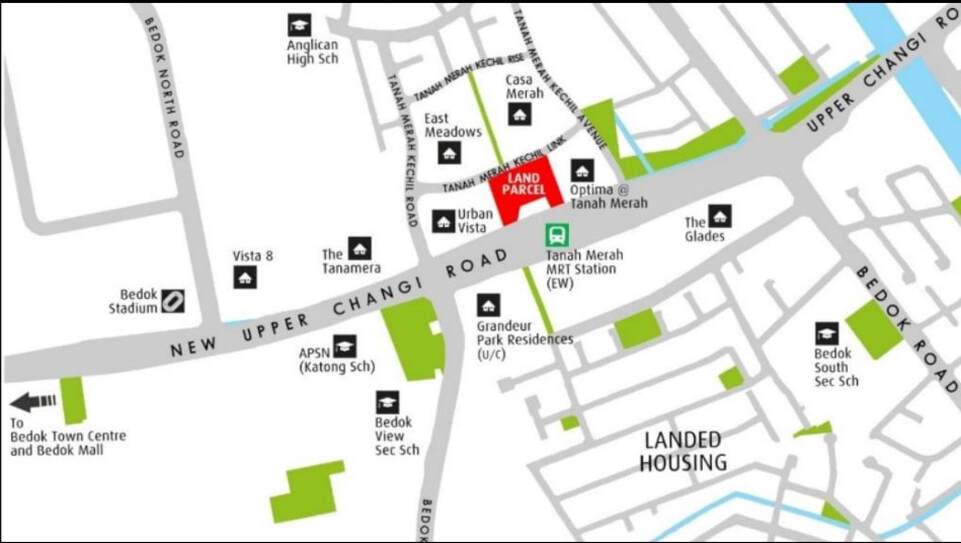 Sceneca Square is likely to be launched in 3rd quarter of 2022, when homebuying demand is expected to improve alongside an expected economic recovery.

Sceneca Square is nearby Changi Business Park, Changi Airport and the exciting future developments in Changi East. It is also a straight train ride to major job centres in Raffles Place and Jurong East on the EWL. Currently, the Tanah Merah MRT station is one stop from the Expo MRT interchange station which is also linked to the Downtown Line. The Expo station will also be connected to the Thomson-East Coast Line (TEL) which will further enhance the accessibility to the city and northern parts of Singapore when the TEL is ready from 2024. 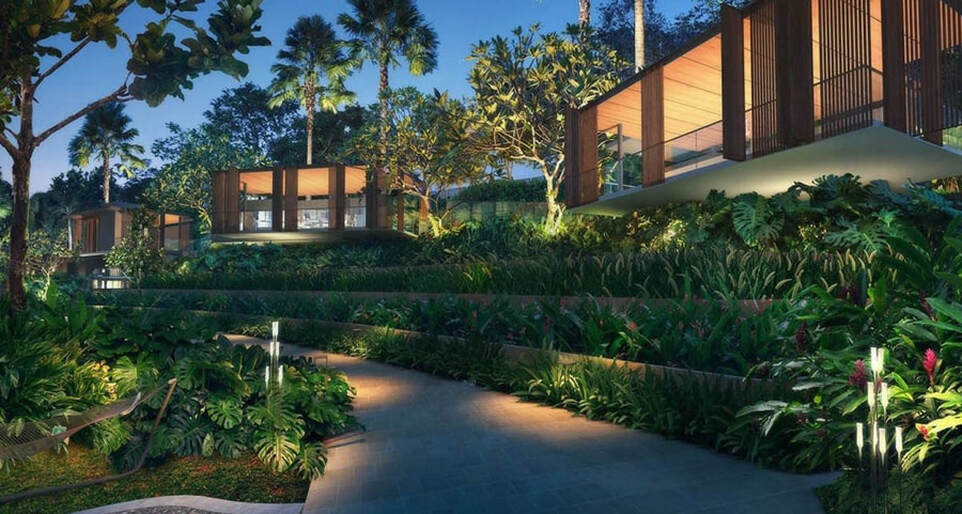 A new, highly anticipated integrated development in the heart of Tanah Merah, with excellent connectivity to Tanah Merah MRT station.
Sceneca Square boasts a full range of curated facilities that focus on residents’ holistic well-being. Its residents can unwind at the spa zone and hydrotherapy pool after work, or relieve the stressors of the day at the smart gym.

There are a wide range of unit types from 1-bedroom to 4-bedroom available in the development. It features full condo facilities and networking amenities
PROJECT HIGHLIGHTS 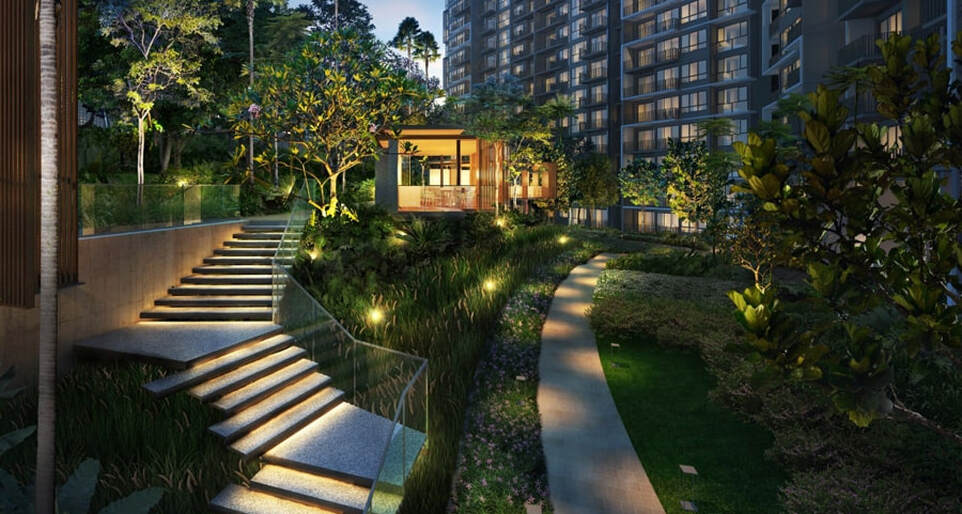 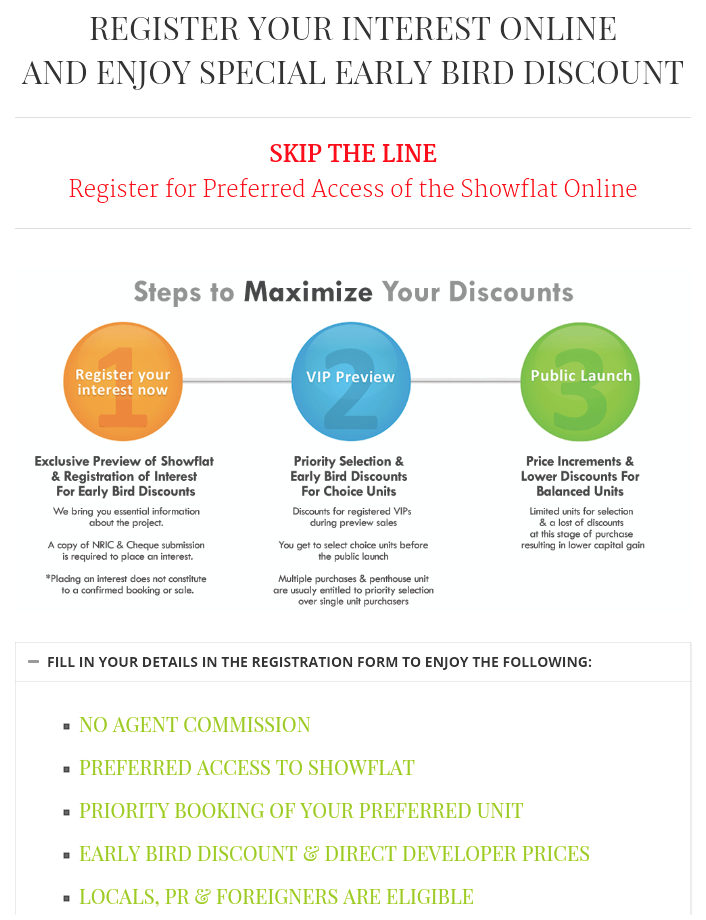