The Jovell along Flora Drive in Pasir Ris

The Jovell is an upcoming condo in District 17, located along Flora drive situated within an established residential estate in Pasir Ris

The Jovell is a 99-year Leasehold Condominium developed by Hong Leong Holdings Limited. Located on Flora Drive (District 17), Singapore, the project comprises of 9 blocks with 8 storeys and 428 residential units on 330,222 sqft. The expected year of TOP is 2021. The Jovell is conveniently located in the Park Ris area with convenient access to numerous nearby amenities and transportation for residents.

The Jovell is near Tampines Expresway (TPE) Exit 2. TPE leads to PIE and ECP in the South and Seletar Expressway in the North.
The Jovell is a short drive to Loyang Point, Changi City Point, Tampines 1 and Downtown East. It is also near several schools and colleges such as White Sands Primary Sch, Dunman Secondary Sch, Pasir Ris Secondary Sch, Tampines Junior College and Singapore University of Technology & Design. The Jovell is accessible via Flora Road & Upper Changi Road North. 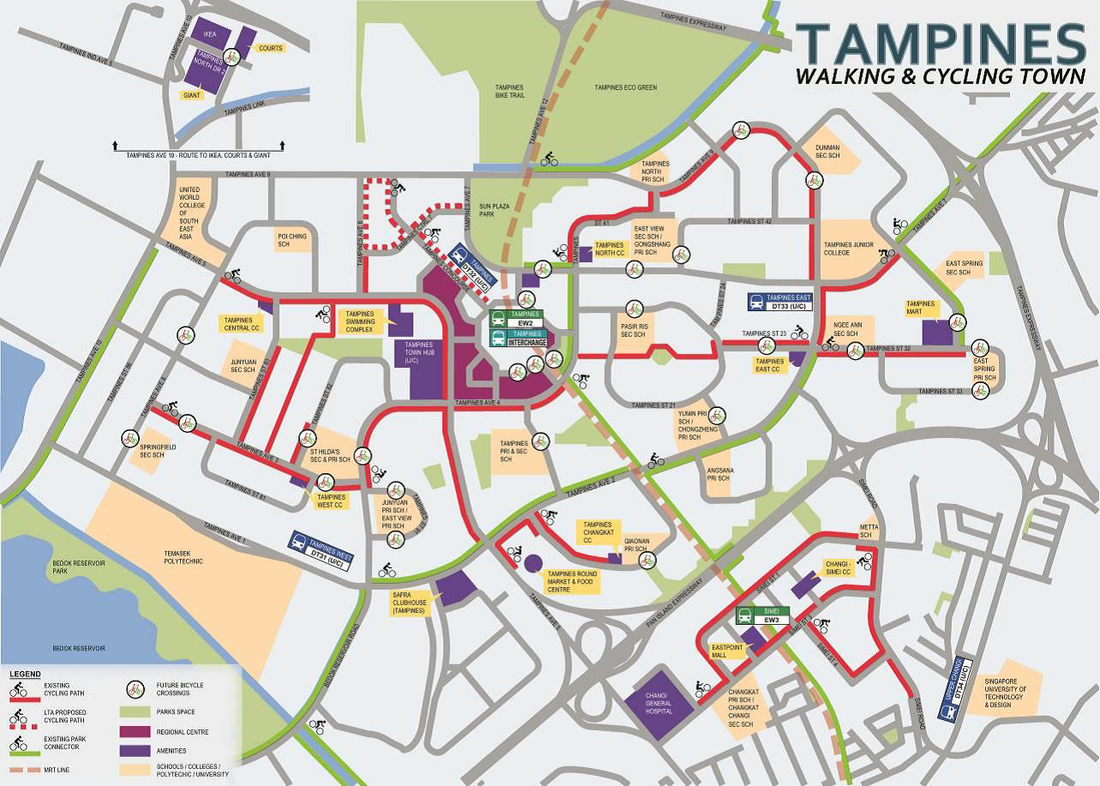 A wide range of amenities, like shopping, dining and entertainment are available at the major shopping malls nearby, such as White Sands, East Point Mall, Tampines Mall and Century Square. Recreational parks at Changi Point and Changi Village is only a short drive away. Reputable schools like the Japanese School, East Spring Primary and Secondary Schools, Dunman Secondary School and Tampines Junior College are in the vicinity, making it suitable for families with school-going children. 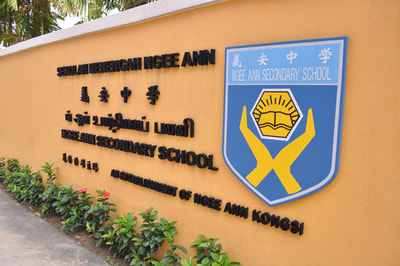 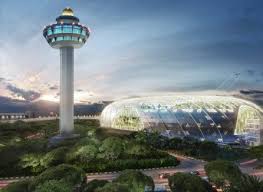 Residents can look forward to future developments in the area such as expansion of Changi General Hospital, a new Integrated Transport Hub, the Downtown Line and new amenities to complement Tampines North. There will also be substantial land parks set aside in Tampines North. A new park connector will link up much of the east, including Tampines, Pasir Ris and Bedok Reservoir. 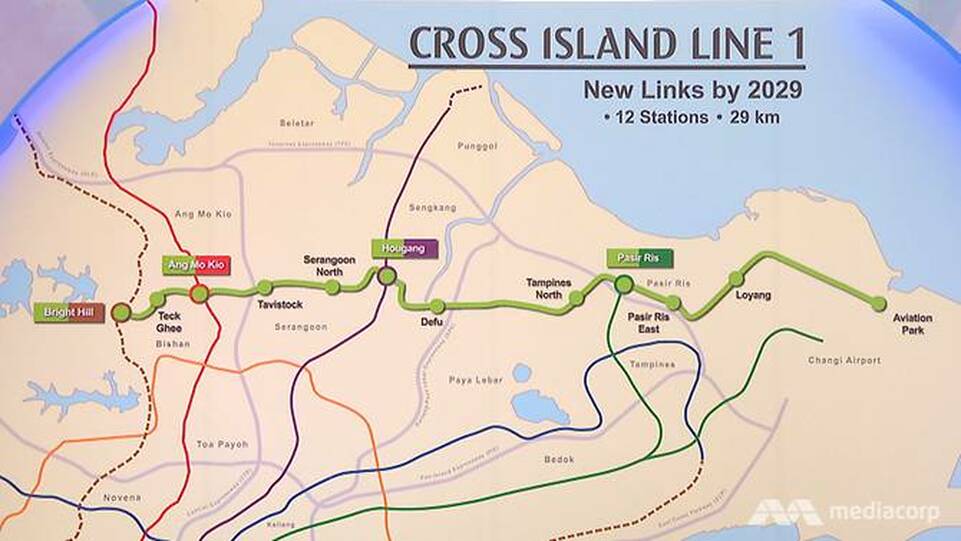 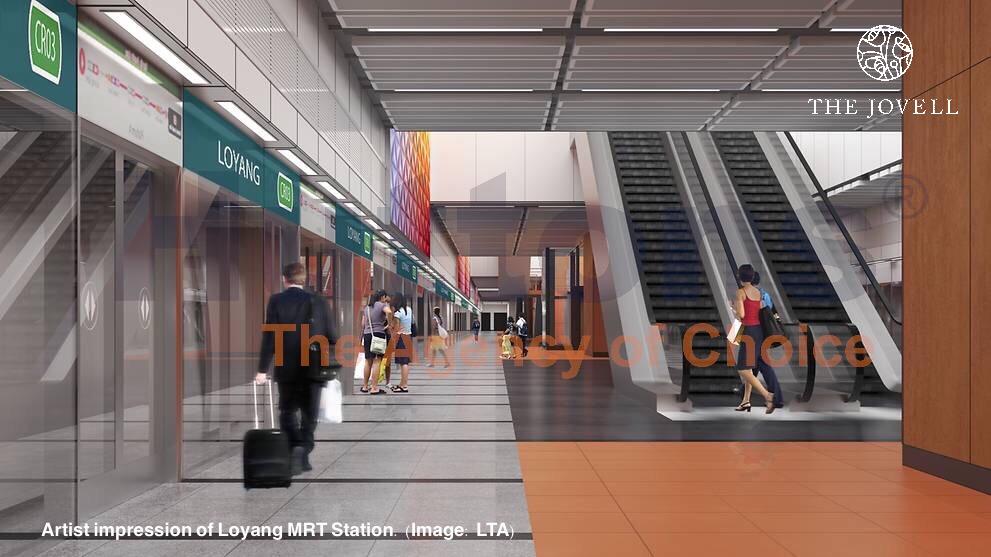 The Jovell is a heaven where enable residents to retreat from hustle and bustle of the busy town and it was situated at the alongside Flora Drive whereby easy to link to other parts of Singapore. Residents with own transportation in The Jovell Singapore can easily access From TampinesExpressway linking towards Pan Island Expressway(PIE) via East Coast Parkway (ECP) within a few minutes. Thanks to condo‘s nearby major roads with the bus-stop right in front of the development that enable you to reach MRT. Many amenities nearby such as shopping malls, famous hawker centers at Changi Village and the world first-class airport are reachable within a short journey. 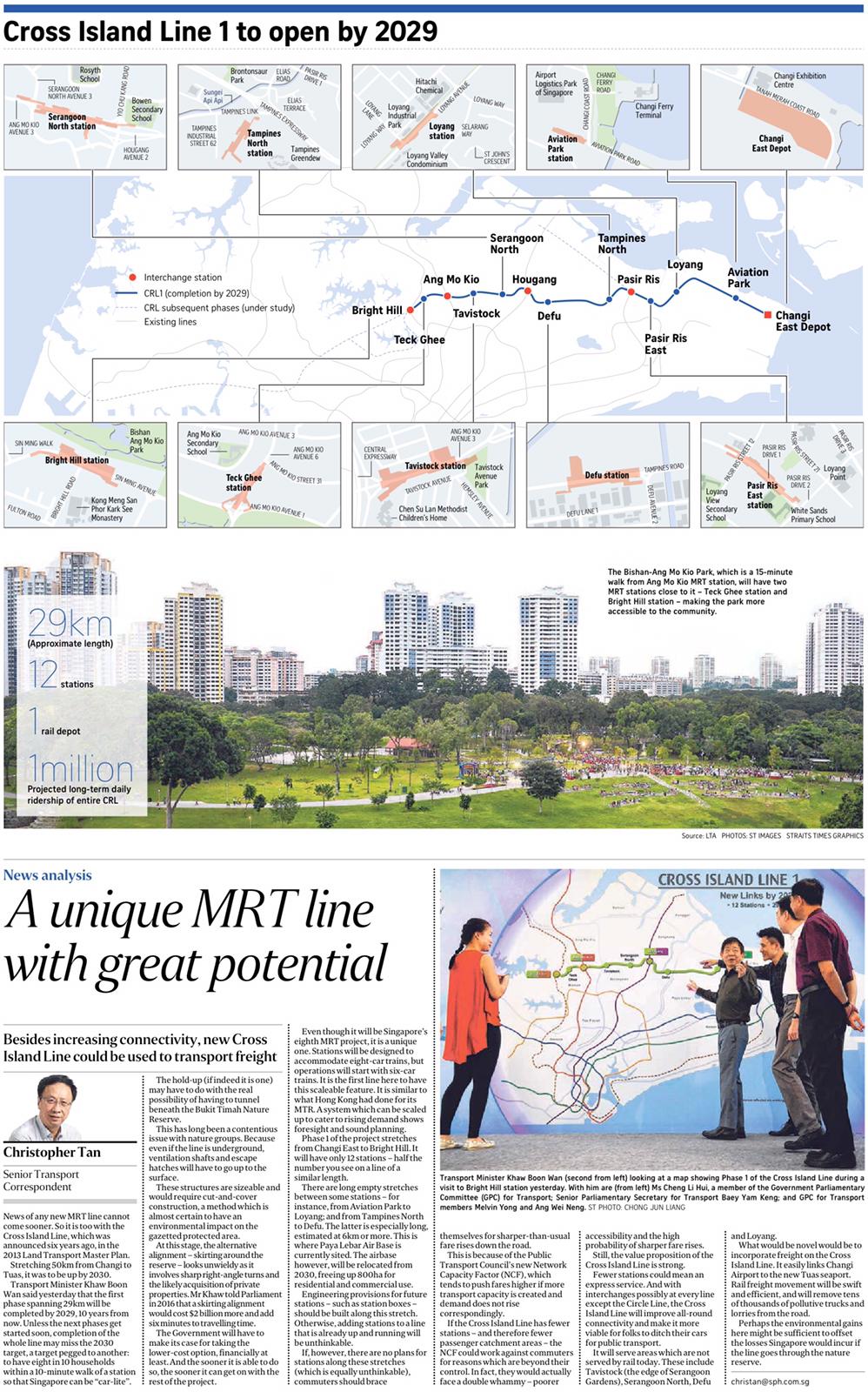 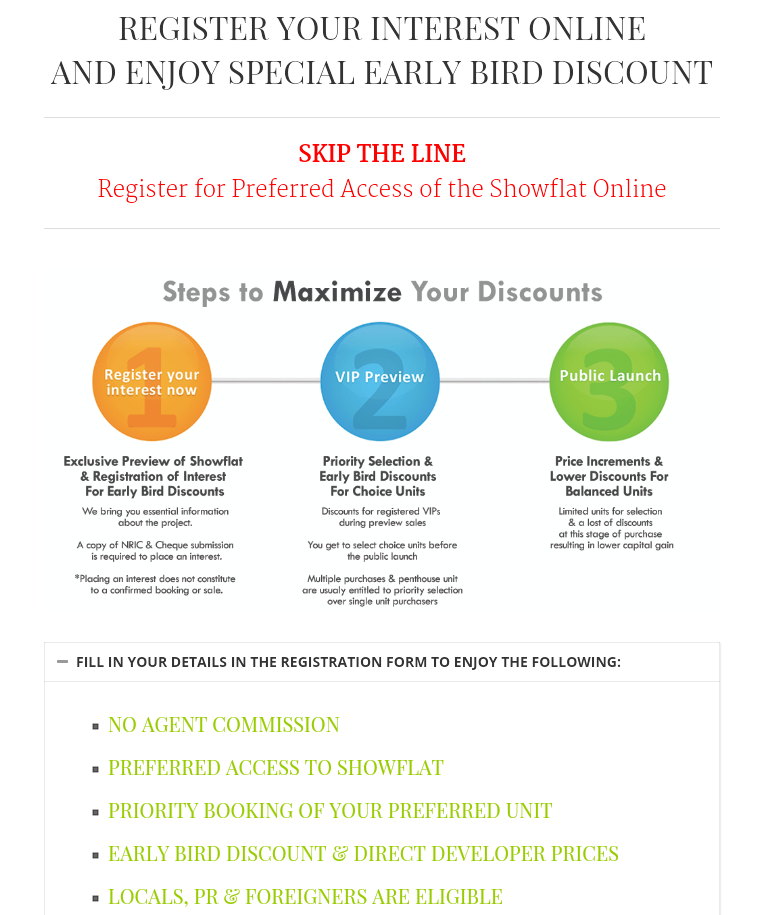 Create your own unique website with customizable templates.
The Most Comprehensive Buyer's Guide List To All The Latest New Upcoming Condo Launches In Singapore The Jovell is an upcoming condo in District 17, located along Flora drive situated within an established residential estate in Pasir Ris