The Most Comprehensive Singapore Property Website The Reef At King’s Dock is within a short walking distance to Vivo City, Mount Faber, Telok Blangah and Labrador Nature Park and near to The Greater Southern Waterfront city
Most Comprehensive List To All The Latest New Upcoming Condo Launches In Singapore

The reef at
​king's dock

Located in the enviable neighbourhood of Keppel Bay, The Reef at King's Dock is located within 2 mins walk to Harbourfront MRT interchange & VIVO CITY mega mall 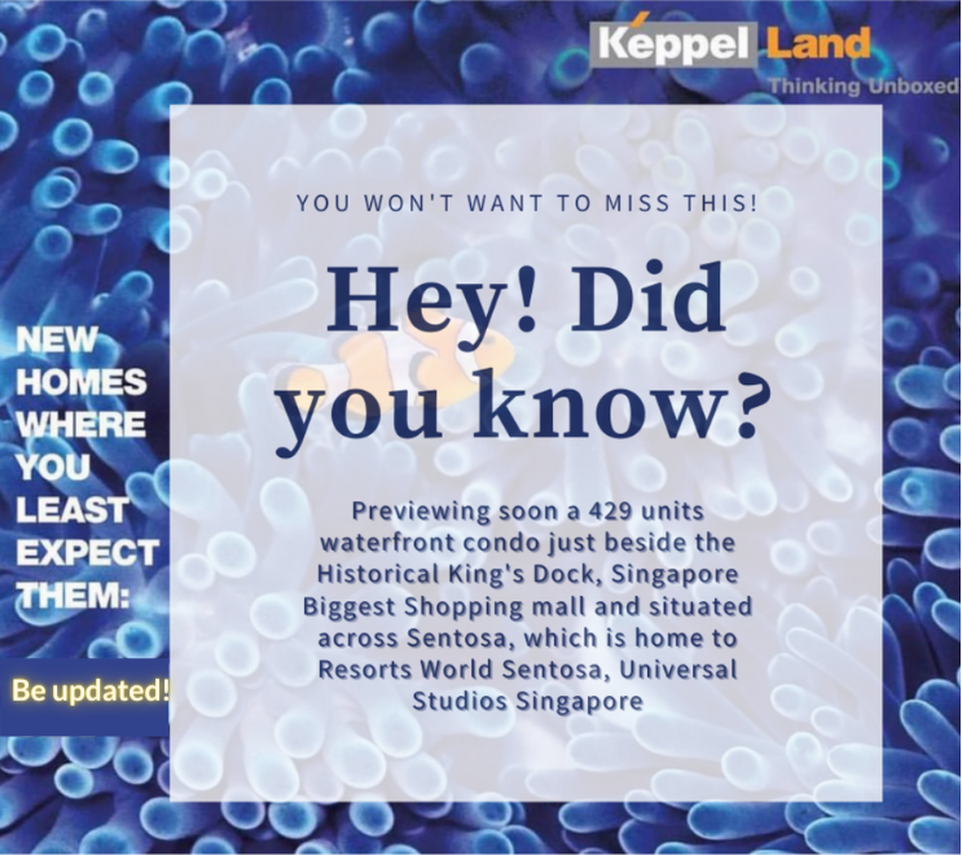 In the last few years, the Keppel Bay area has undergone lots of changes. It has transformed into one of the best residential areas in Singapore for luxurious investment. The area’s key selling point is convenience. The central location makes Keppel accessible and allows the residents to easily connect within and around the neighbourhood.

Imagine waking up to the spectacular views of Singapore’s southern shore, indulge into waterfront living .  Living in The Reef At King’s Dock gives you the opportunity to enjoy the beautiful views from your home. Besides getting around the neighbourhood is made seamless by the established road and MRT networks. Everything is within reach in Habourtfront neighbourhood which means residents can reduce time spent on the road when accessing the necessities.

​This area is perfect for both singles and couples who work in neighbouring towns. If you seek luxurious living and lifestyle then you’ll appreciate living here. Investors find this area attractive due to its strategic location that leads to high rental demand. 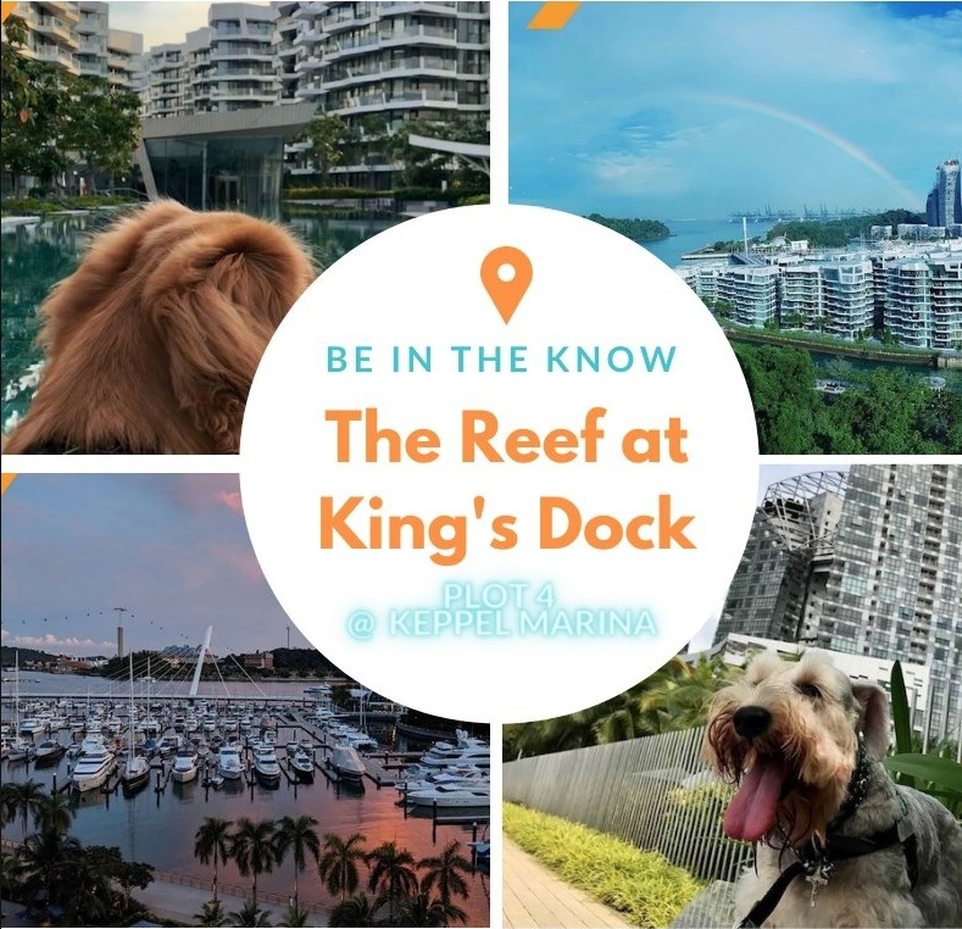 Home buyers envy the amazing location of Keppel Bay area. This beautiful bay is home to some of the most attractive best properties and lifestyles in Singapore. The excellent location is a huge benefit to the future residents of The Reef At King’s Dock. Other than the amazing unobstructed views of the sea, there are many things that the residents can look forward to. Access to amenities and facilities is at its best in the Harbourfront neighbourhood.
​
The Reef At King’s Dock stands in a waterfront location that is well connected to the CBD by MRT and car. It is also close to business centres such as Mapletree Business City. So, if you work there then living at The Reef At King’s Dock provides you with the utmost convenience. 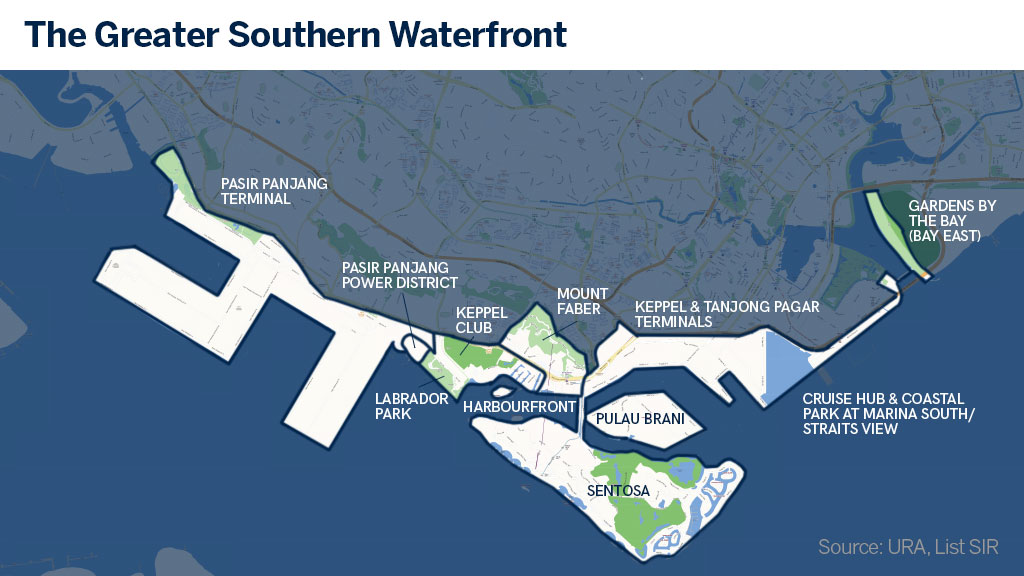 The Greater Southern Waterfront, which extends from Pasir Panjang to Marina East, will be transformed into a new major gateway and location for urban living along Singapore’s southern coast. Development will take place in phases, starting with the former Pasir Panjang Power District, Keppel Club and Mount Faber in the next 5 to 10 years.

A continuous waterfront promenade will seamlessly connect various places of interest along the Greater Southern Waterfront in future. Along this corridor, the new Pasir Panjang Linear Park will connect West Coast Park to Labrador Nature Reserve, and offer park users a glimpse of Pasir Panjang’s working container port and Power District up close. Other future connections will also link up places of interest along the waterfront to the hilltops for visitors to enjoy a distinctive recreational experience. 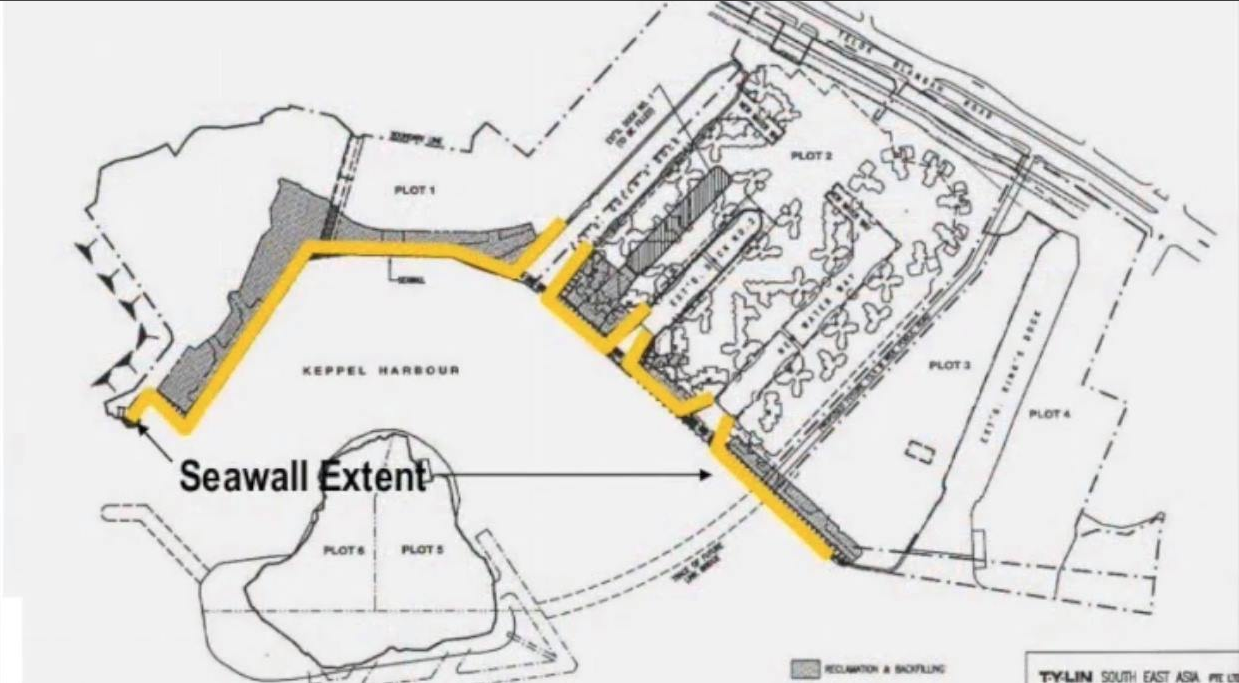 The Reef at King's Dock is within less than 2 minutes walk to Harbourfront MRT station interchange serving both the North-East Line and the Circle Line and just a short 3 minutes walking stroll to Singapore's mega shopping mall at Vivo City.

Keppel Bay is well known for being a family-friendly neighbourhood, well loved by fitness enthusiasts and nature lovers. The Reef At King’s Dock is within a short walking distance to Mount Faber Park, Telok Blangah and Labrador Nature Park surrounded by amenities and facilities that creates an incredible live, work and play environment. Being so near to the upcoming super mega development - The Greater Southern Waterfront city undertaken by the Singapore government, this project is definitely an investor's top choice. 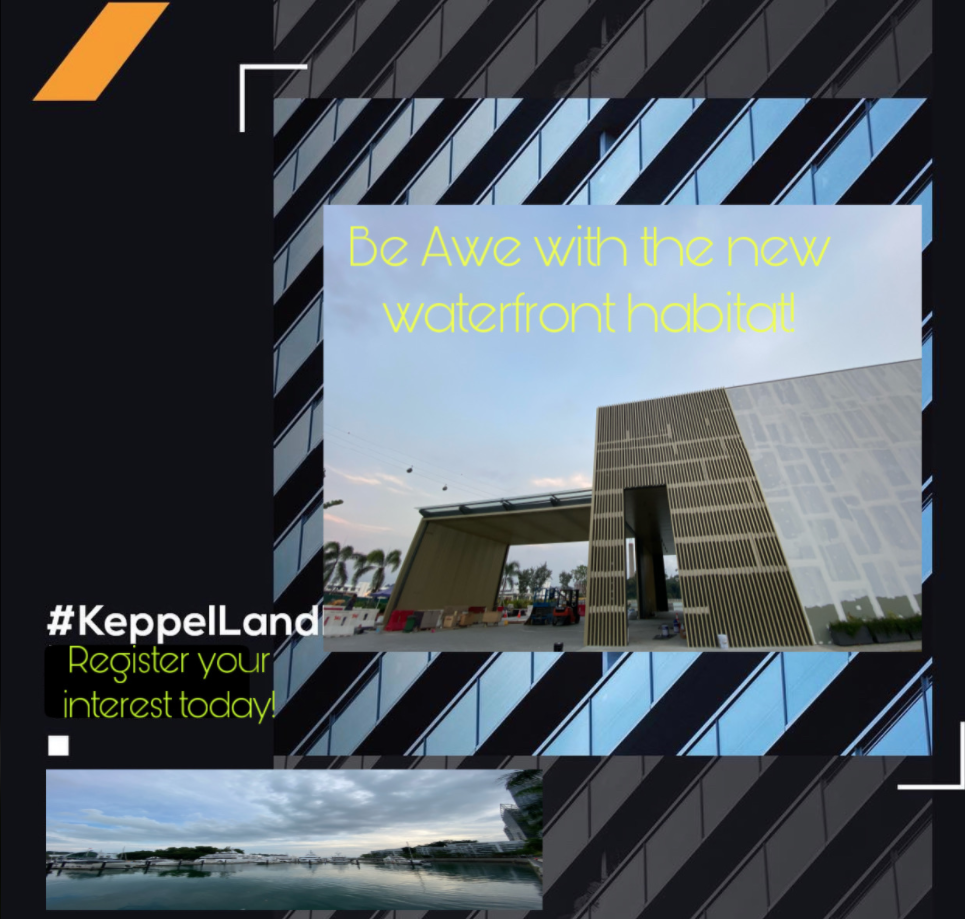 The Reef at King's Dock

Create your own unique website with customizable templates.
The Most Comprehensive Buyer's Guide List To All The Latest New Upcoming Condo Launches In Singapore The Reef At King’s Dock is within a short walking distance to Vivo City, Mount Faber, Telok Blangah and Labrador Nature Park and near to The Greater Southern Waterfront city