The Tapestry by CDL in Tampines Ave 10

A private residential site along Tampines Avenue 10 attracted nine bids from developers, with a City Developments (CDL) unit submitting the top bid of S$370.1 million. The 99-year leasehold site, released from the Confirmed List of the first-half 2017 Government Land Sales programme, sits on 21,717.7 square metres, or about 233,767 sq ft, of land. With a plot ratio of 2.8, the site can yield a maximum permissible gross floor area of 60,810 sq m (or 654,553 sq ft), on which CDL plans to build about 800 homes. 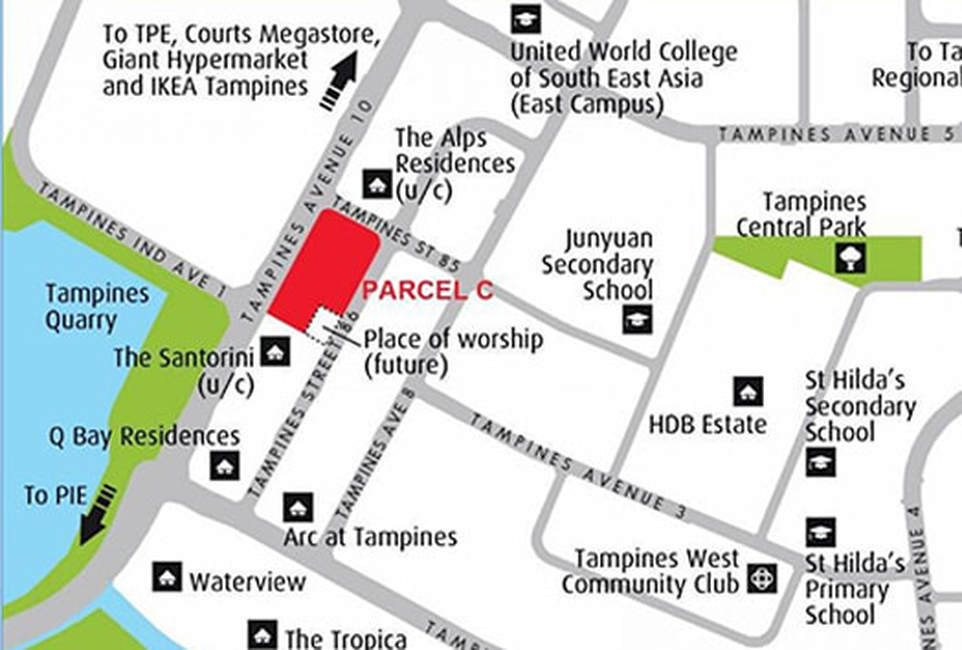 The site, marked as Tampines Ave 10 Parcel C, is located between condominium projects The Alps Residences and The Santorini, which are under construction. It is linked to the city and the rest of the island via major arterial roads and expressways, such as the Tampines Expressway and the Pan Island Expressway. However, it is not within comfortable walking distance to an MRT station.
The relatively brisk sales at recent launches - Grandeur Park Residences in Tanah Merah and Seaside Residences at Siglap Road - also indicated healthy demand for new homes. This has resulted in the decline of the unsold residential property inventories of some developers. Hence, it leads to the healthy demand for land by developers,” he added. A CDL spokesperson said after the preliminary tender result: “In the event that we are awarded the site, CDL will explore a condominium development of about 15 storeys with about 800 units. All units are expected to enjoy a north-south orientation and the development will also include a childcare centre on site.
Tampines Mall (above), which opened in 1996, has gone through several cycles of refurbishment, including a makeover of its facade, the addition of a covered linkway to the MRT station and introducing an education hub on level five. Tampines 1 is a cool suburban mall in the East bringing a breath of metropolitan lifestyle to the Tampines area with key tenants that include Cold Storage, Challenger as well as international fashion brands such as Esprit, Springfield, Promod, Topshop, Topman,  etc.

Tampines Regional Centre
As early as 1991 the idea was mooted by the government to decentralise economic activity away from the Central Business District CBD to other parts of the island. Thus the regional centres were born with Tampines being the first to be built in 1992. More than 20 years later Tampines is now the most established regional centres in Singapore with lots of amenities and eateries surrounding it. 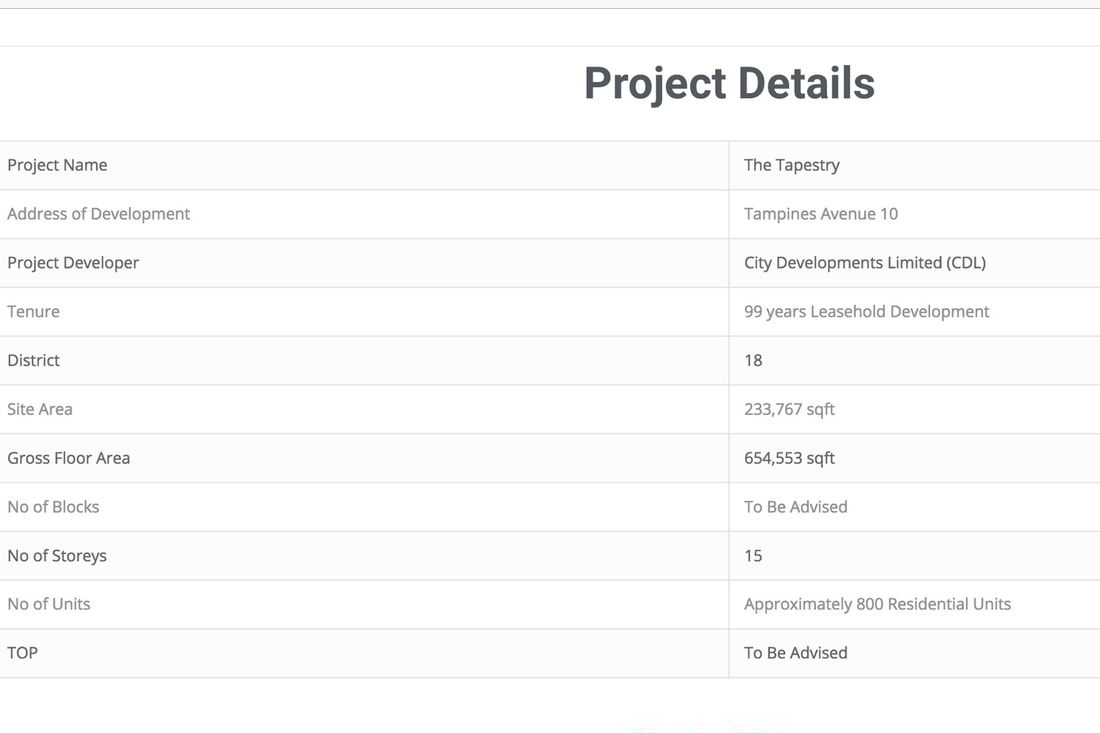 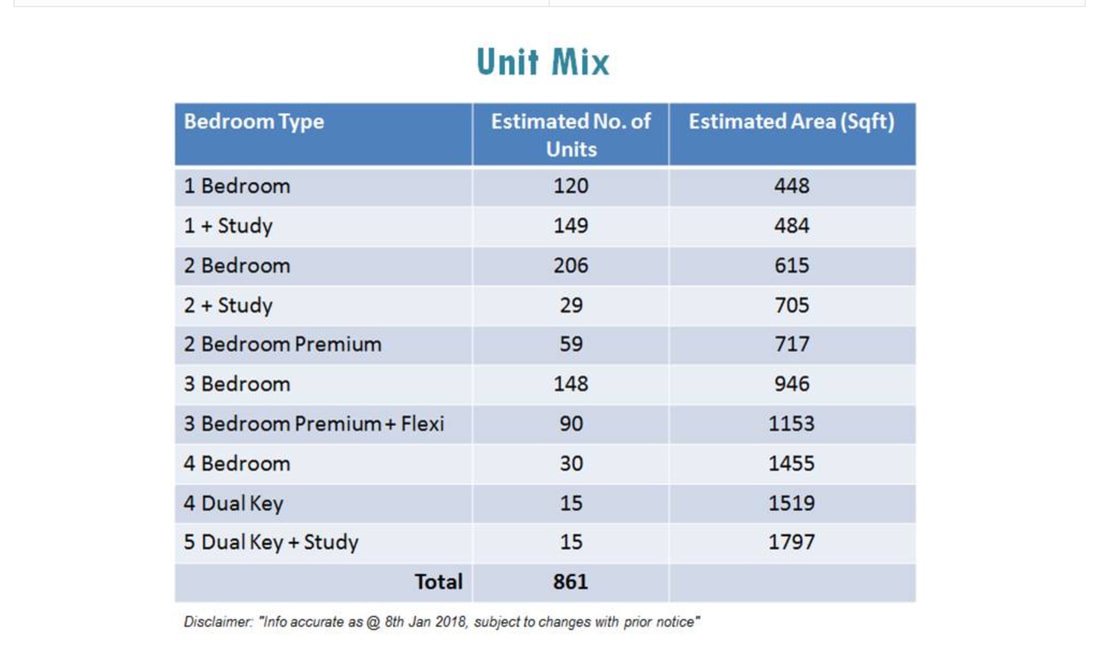 Why invest in The Tapestry Condo? 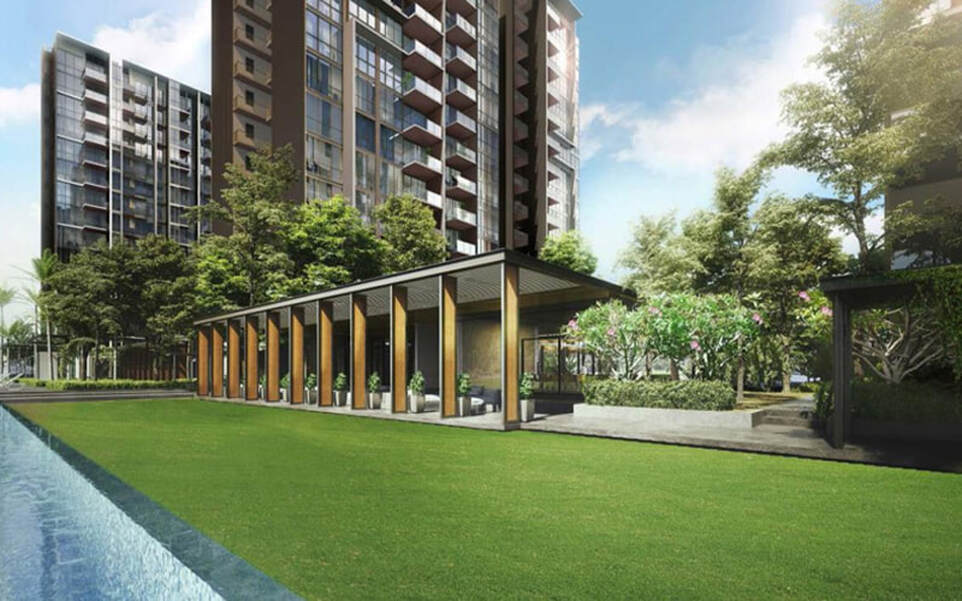 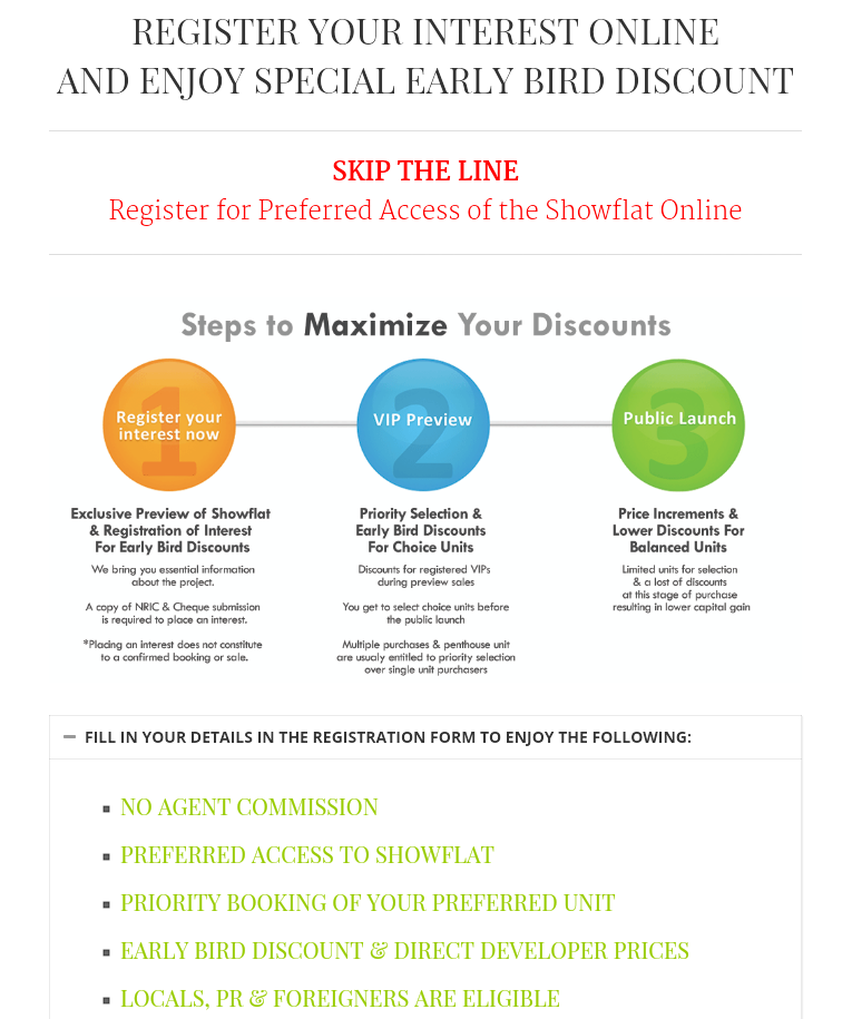