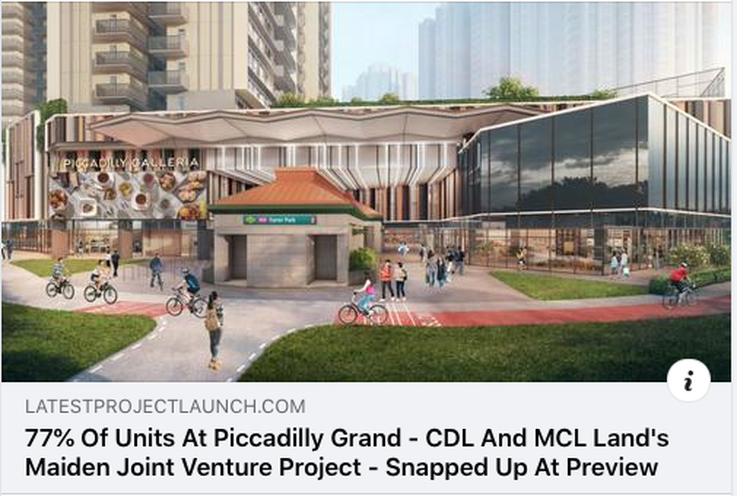 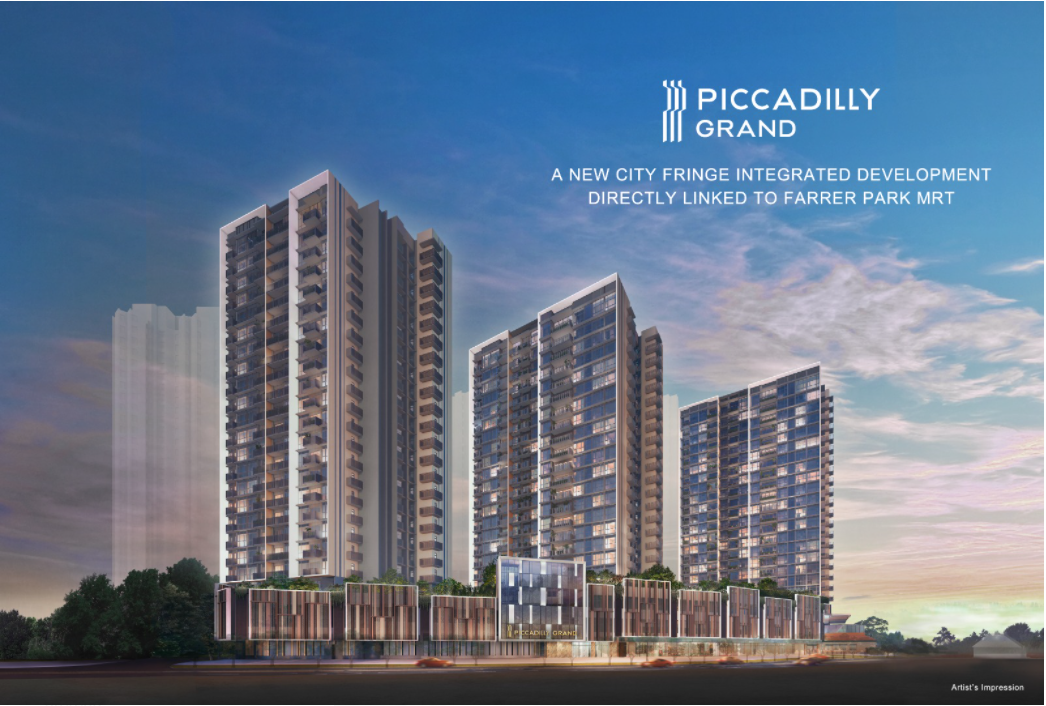 Farrer Park in the 19th Century

In the mid 19th century, Farrer Park was a sports and recreational hub where many affluent English men would hold regular horse racing competitions. Due to the influence of British culture, many streets in Farrer Park are named after places in London, including Northumberland, Gloucester and Dorset.

Similarly, our development is named after Piccadilly Circus, an iconic district in London that serves as a hub of culture, tradition and modernity. • Like its London city namesake, PICCADILLY GRAND and PICCADILLY GALLERIA aims to be the next transformative landmark within the Farrer Park district. The development reflects and respects the culture and heritage of Farrer Park, while encouraging its rejuvenation.

Our buildings are designed and built to be future-ready and adaptable for its occupants. While there will be all kinds of shocks going forward, Piccadilly Grand can weather them as they are developed based on the principles of sustainability and liveability – in how people live and work, how we build a community and create an environment that is safe and promotes wellness. 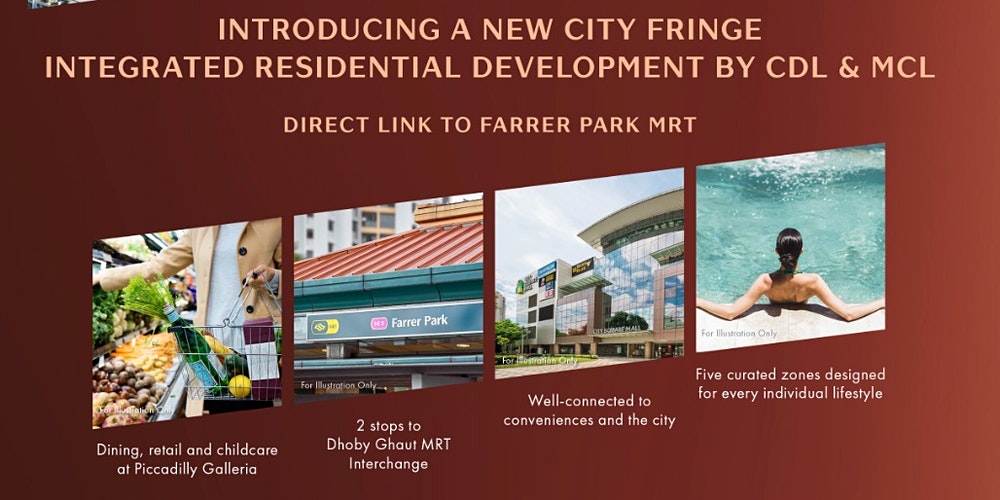 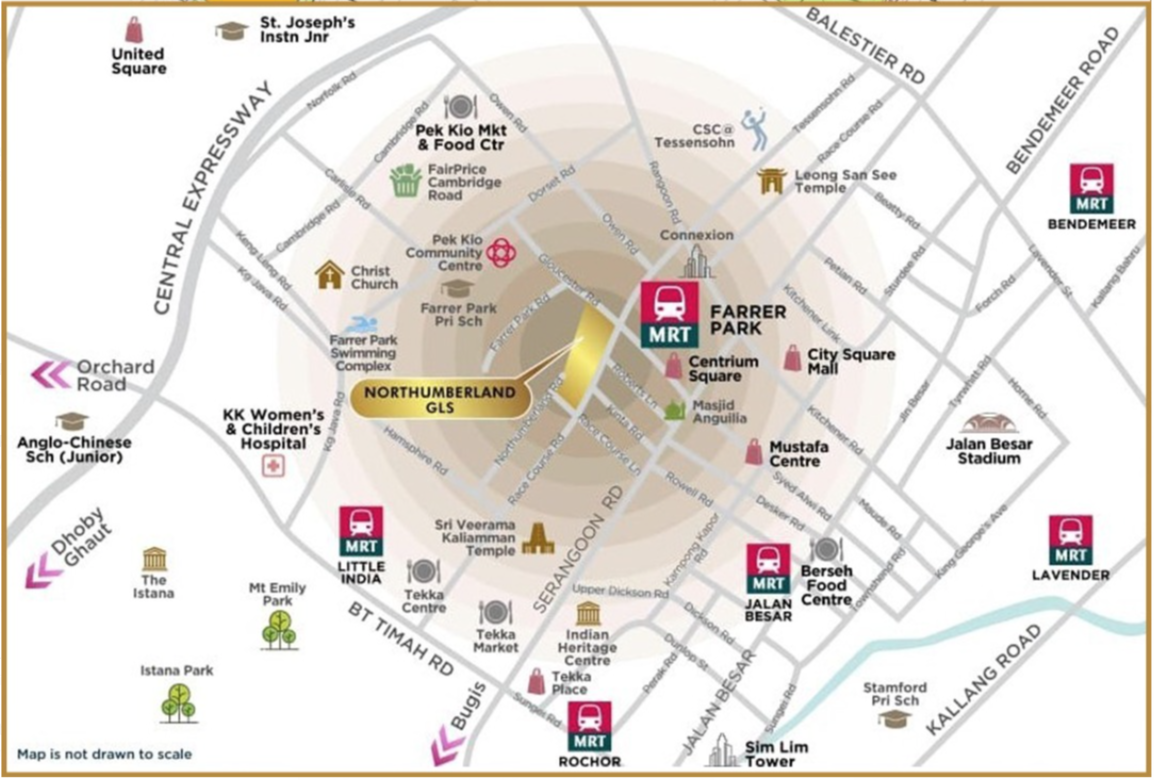 Aside from the shops within the development, there are many malls and shops within walking distance from Piccadilly Square such as Connexion, City Square Mall, Mustafa Centre and Centrium Square. In fact, there is also a shopping mall right below Piccadilly Grand. 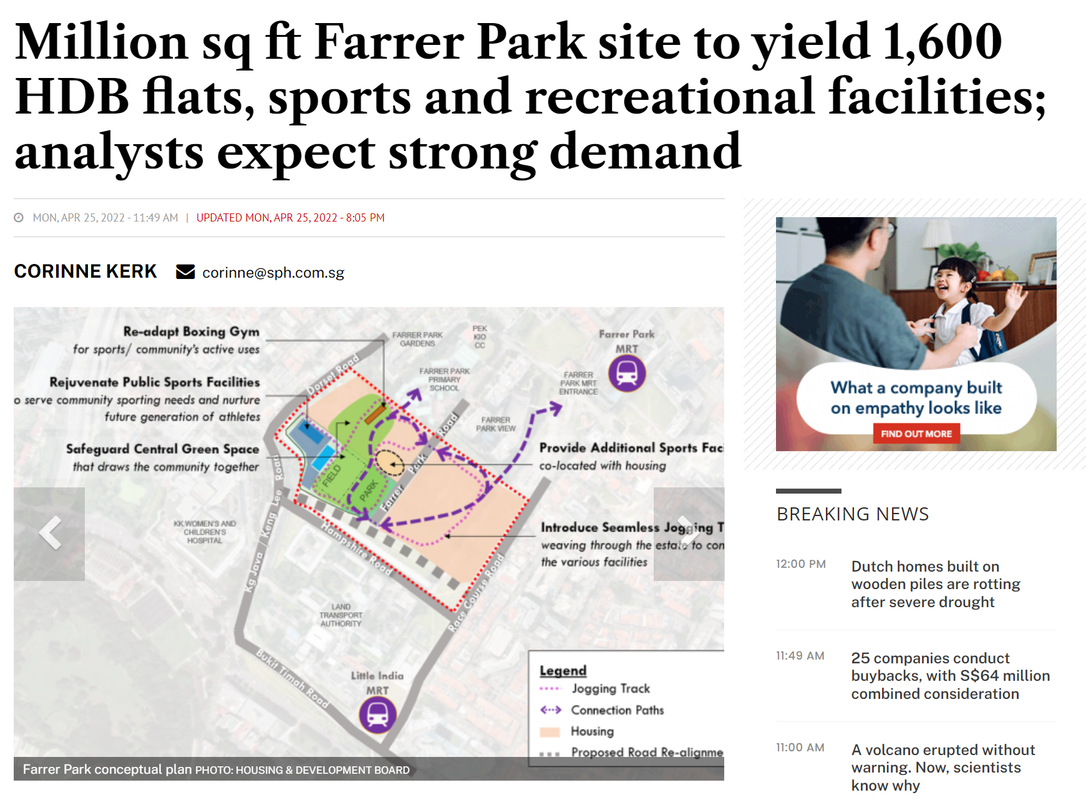 The redevelopment of Farrer Park will see 1,600 BTO flats in the new public housing estate with about 20 per cent of the approximately 10-hectare site set aside as open spaces for sports and recreational uses.

Analysts expect strong response to Build-to-Order (BTO) HDB flats there, which are slated to be launched within the next 3 years.

The redevelopment of this brownfield site will see the estate integrated with comprehensive sports and recreational facilities open to everyone and strengthen the unique identity of Farrer Park as a social and sporting node, said HDB, Sport Singapore (SportSG) and the Urban Redevelopment Authority (URA) in a joint announcement on 25 April 2022. 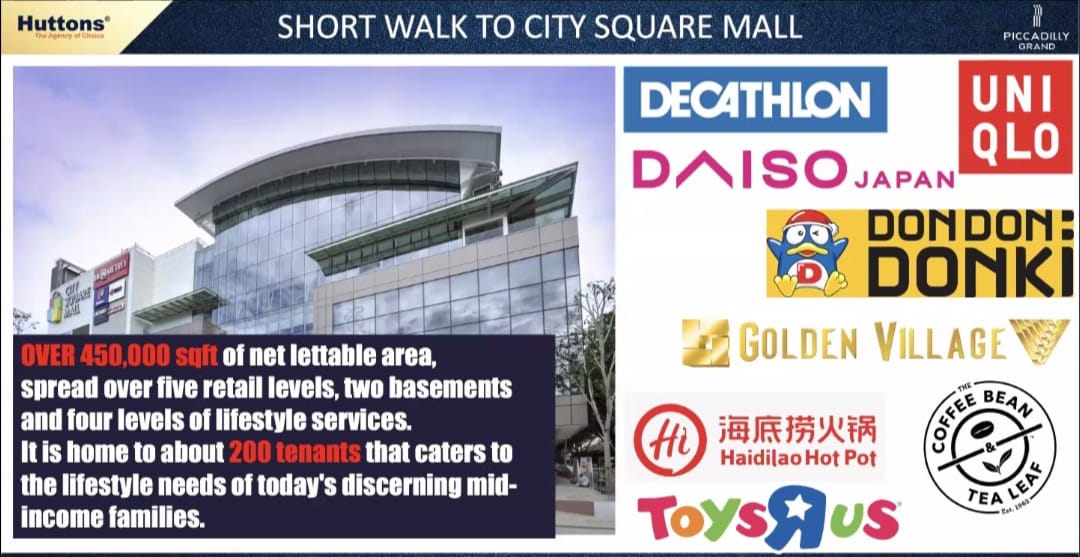 It is on the premise of sustainability and liveability that Piccadilly Grand was conceived with a vision of how people will work, live and play in the future relevant to the new normal in the face of the current pandemic. Piccadilly Grand is well-designed to be liveable and sustainable in the long term, the need to react and make significant changes is minimised.
The North-South Corridor (NSC) - Singapore’s longest Transit Priority Corridor 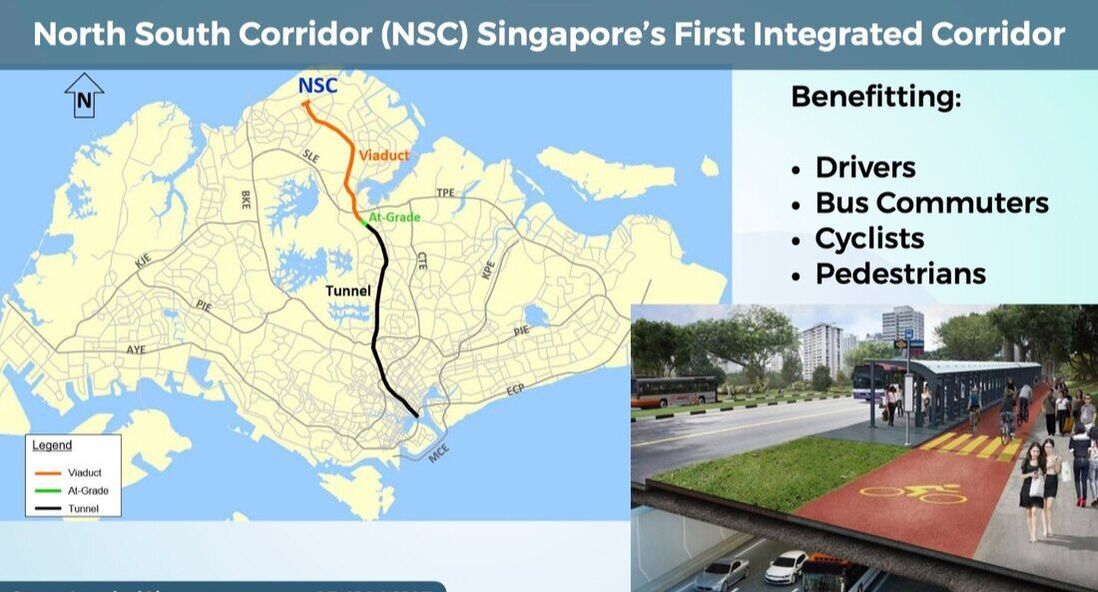 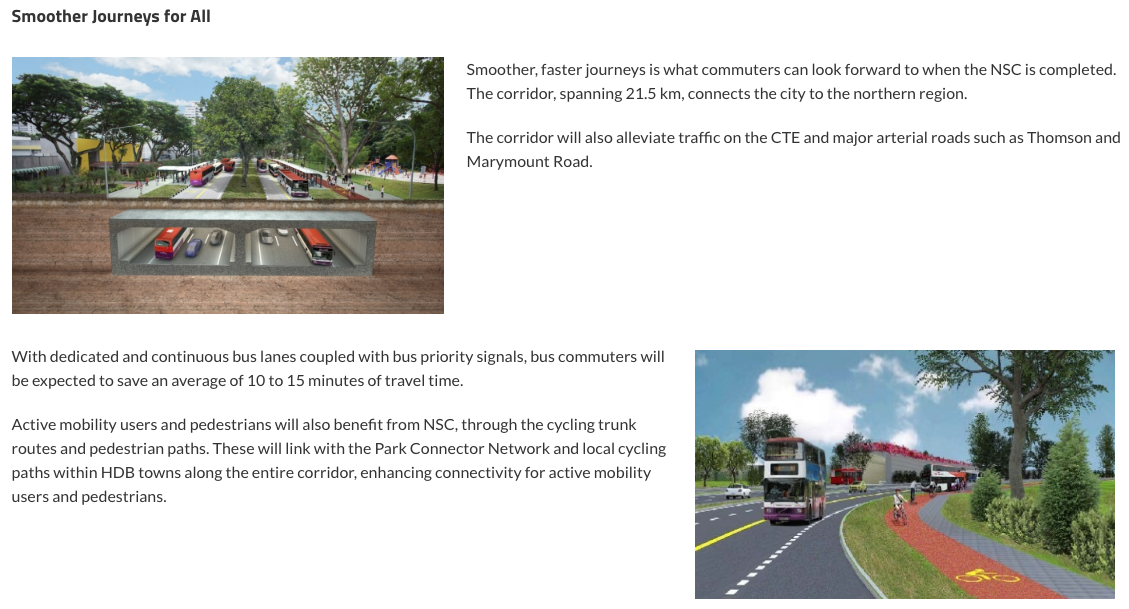 The North-South Corridor (NSC) will be Singapore’s longest Transit Priority Corridor, featuring dedicated bus lanes, cycling trunk routes and pedestrian paths, to serve public bus commuters, active mobility users and pedestrians. Expected to complete in 2027, it will directly connect the Northern region and the city centre. All civil contracts for the construction of the tunnels and viaducts have been awarded and construction is currently underway. 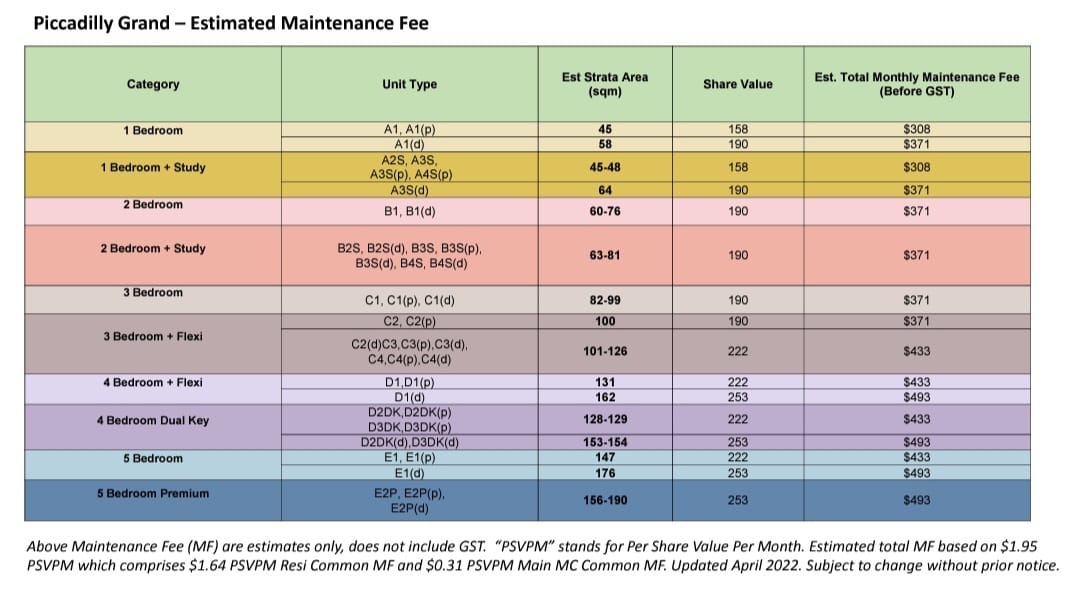 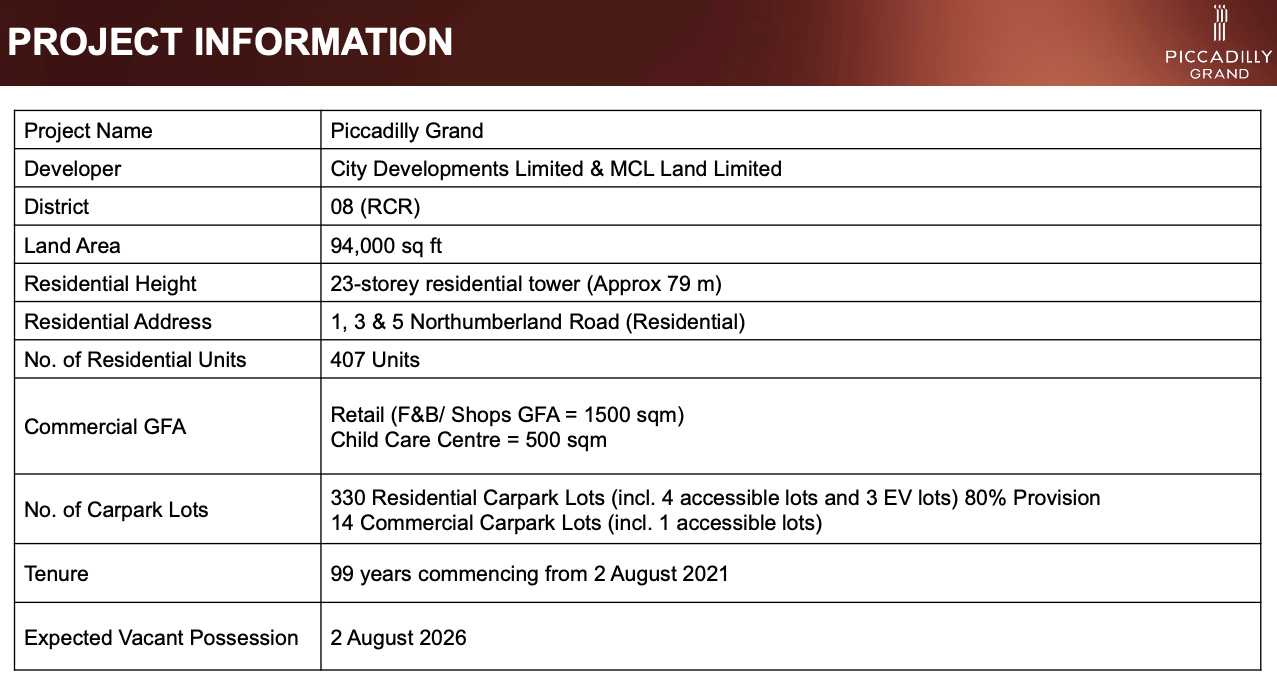 Piccadilly Grand is designed from the user's perspective. While the shape and form of the architecture in terms of a building's external is important, we do not want to let the form dictate the function inside. In an apartment we place a lot of emphasis on the dimensions, the proportion of space and light, and the ventilation. 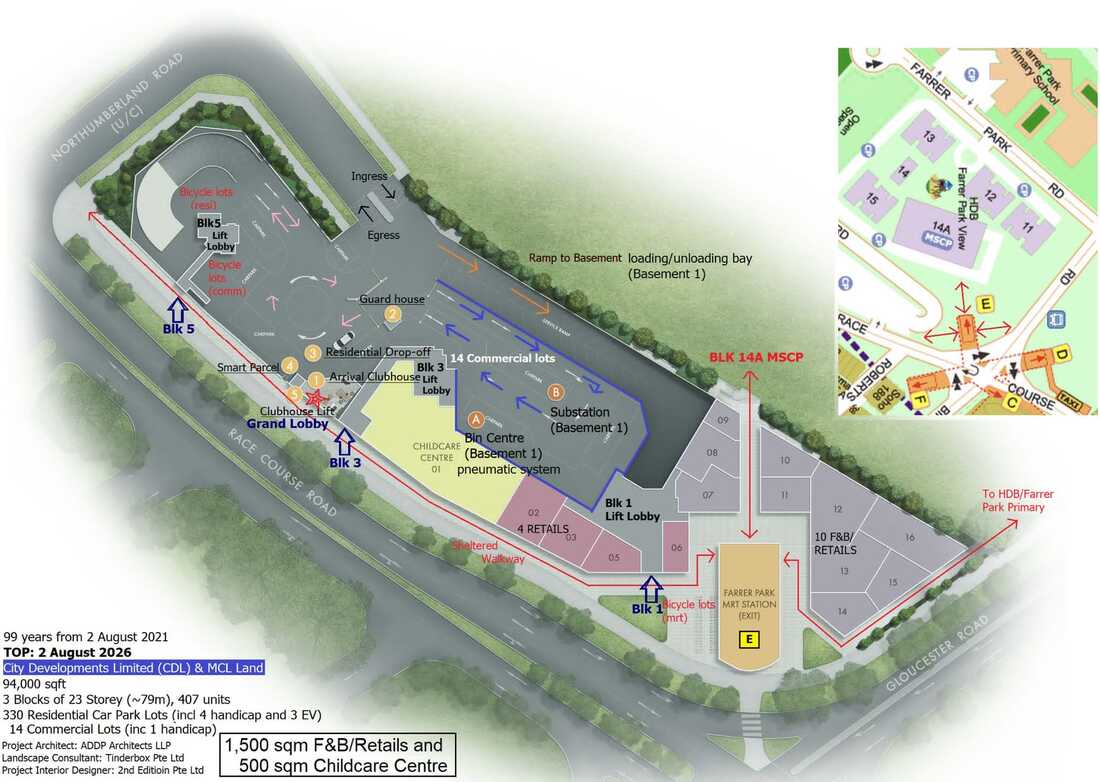 As for communal open spaces, Piccadilly Grand's lush landscape gardens and green spaces to soothe modern hectic lifestyles allowing the home to be a place where time slows down, and people can recharge physically and mentally.

Spaces are very tight in Singapore. When designing spaces to be flexible and multi-functional, Piccadilly Grand studies how spaces can transform and have dual or multiple functionalities.
​
​Ensuring the highest quality indoor environment for its future occupants, the upcoming Piccadilly Grand will be designed to meet leading sustainable building standards. 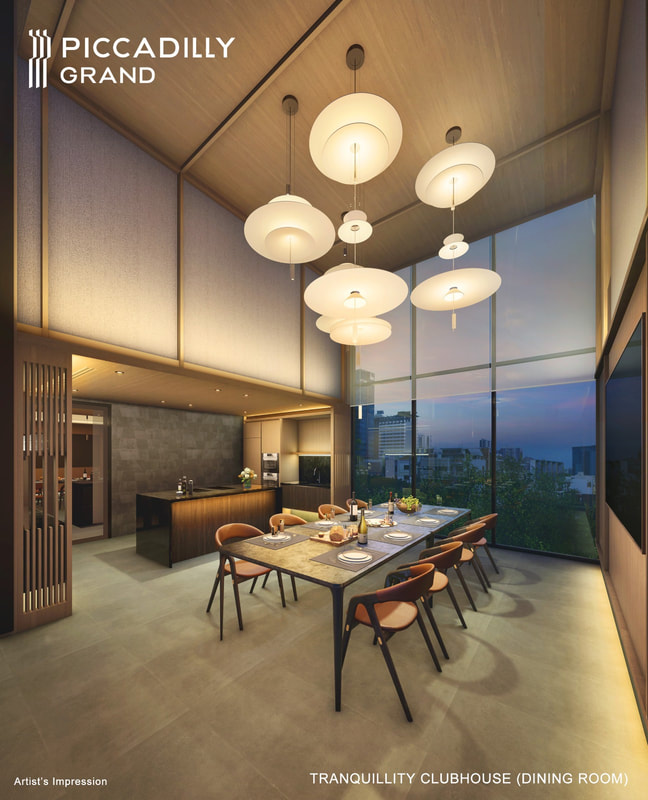 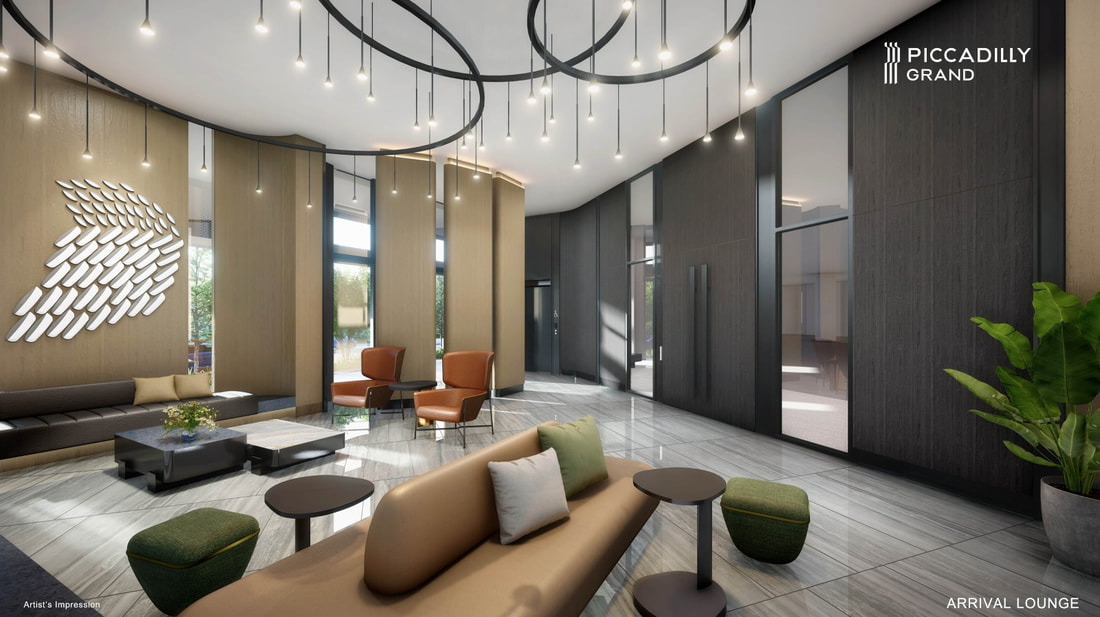 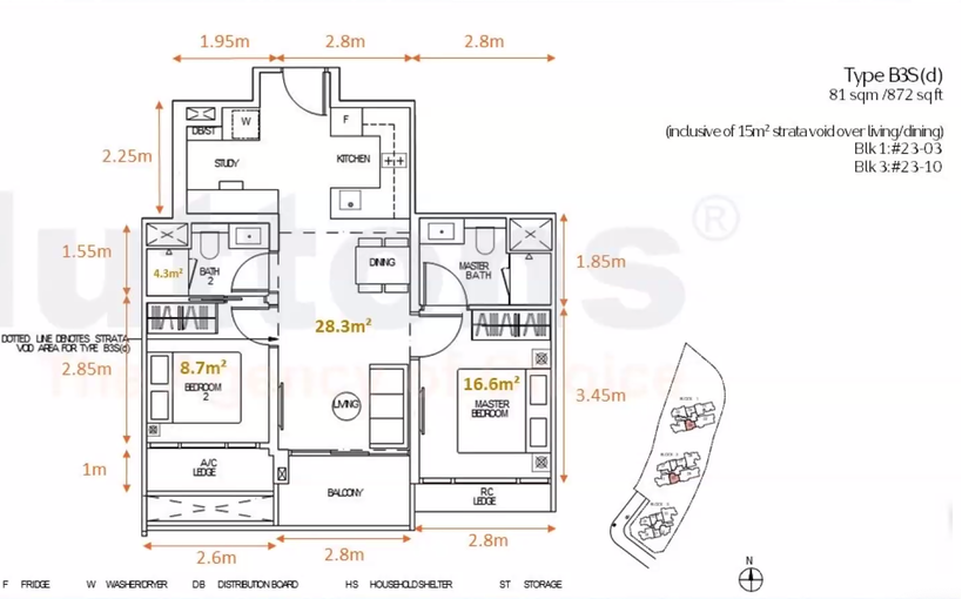 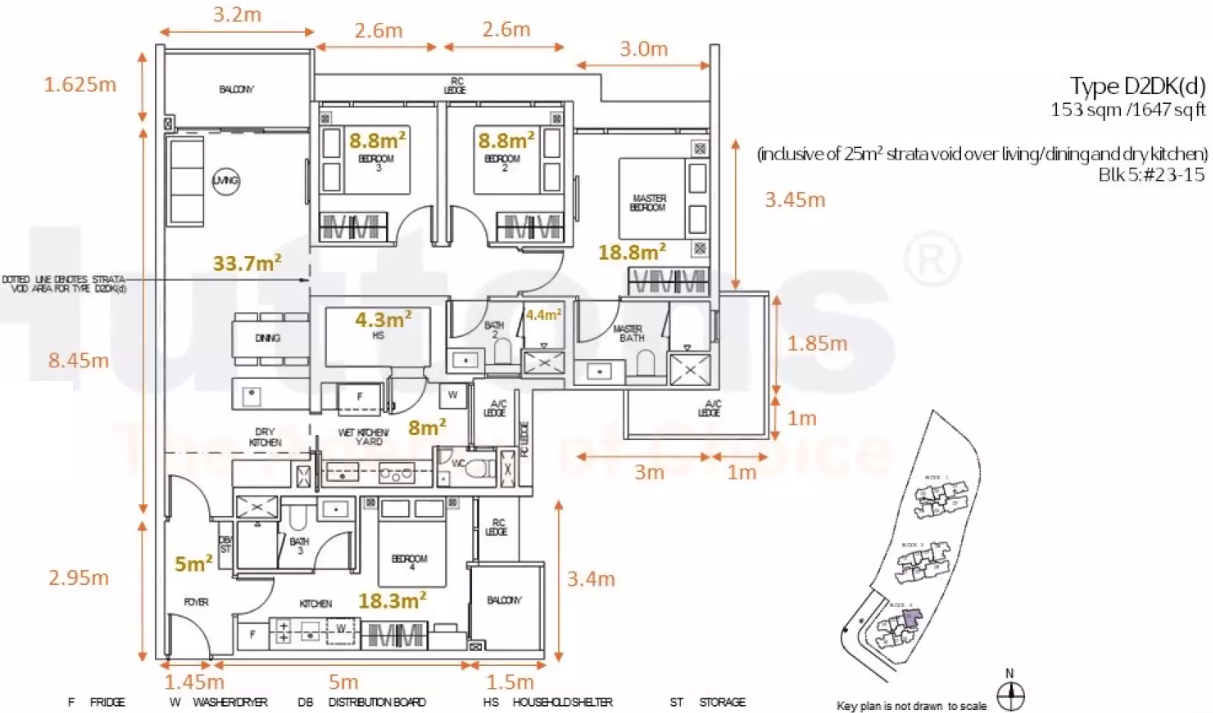 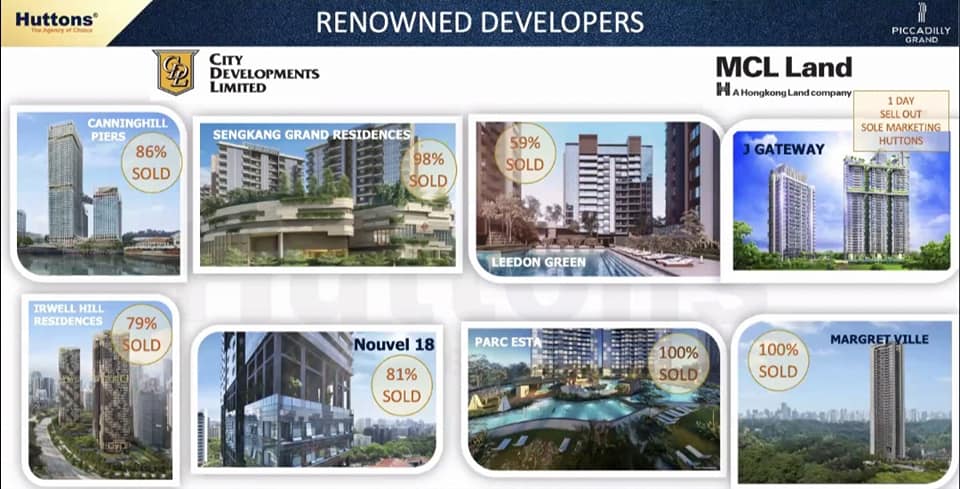 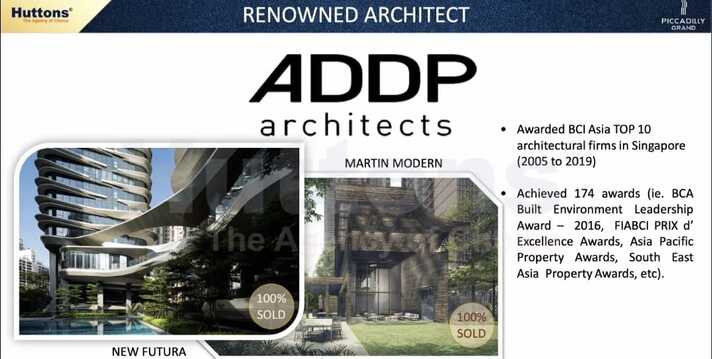