THE VILLAGE IS GROWING
​
The refreshed, and re-energised Holland Village will be a living, vibrant community where people gather to
live, play, work, eat, and shop – the Village brings everyone and everything together as one 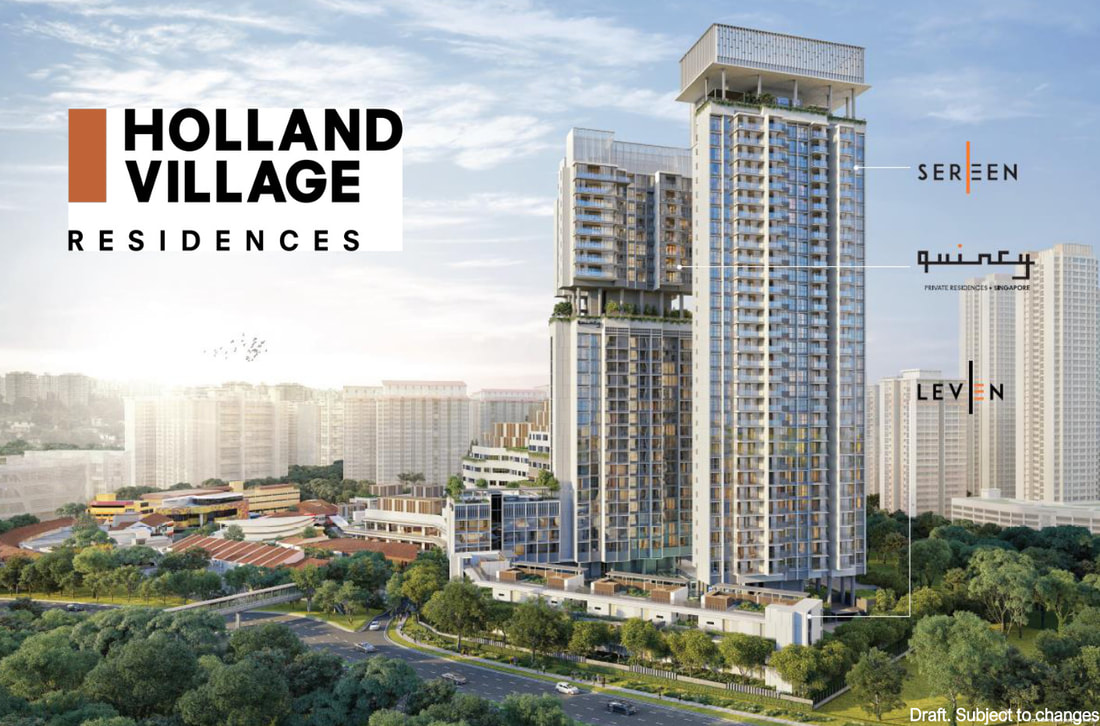 A consortium led by Far East Organization with Sekisui House and Sino Group has been awarded a plum commercial and residential site in Holland Road, with a winning bid of $1.213 billion or nearly $1,888 per square foot per plot ratio (psf ppr). The Urban Redevelopment Authority (URA), which awarded the 99-year leasehold site yesterday, said the winning bid was the highest of the five shortlisted tenderers for the dual-envelope (concept and price) tender. The five bids were shortlisted from 15 received for the tender, which closed in March. The bids were submitted by 10 consortiums. 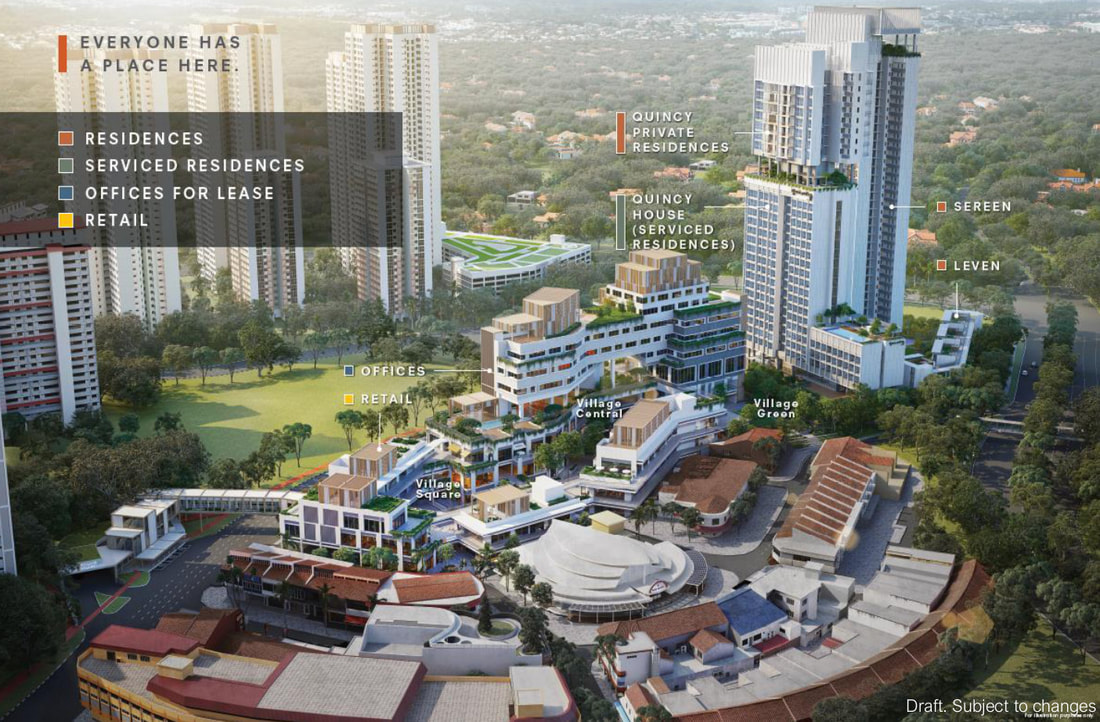 URA said that overall, the concept proposal by the winning bidder was "compelling in its design concept and planning of the public realm". The winning bid's plans will allow the development to sit comfortably with the existing Holland Village and is laid out according to the present street block grid.
​
The future development will include a series of ground-floor public spaces divided into three zones: Commons Square, which can hold events such as weekend markets and outdoor performances; Communal Green, which is a courtyard flanked by shops leading to a water court and a terraced water feature; and Pocket Park, which opens into Lorong Mambong in Holland Village.

A series of open walkways will connect these public spaces to the surrounding areas. Through street-paving design, the existing Lorong Liput and Lorong Mambong will be extended into the future development, creating a consistent and distinctive streetscape for the larger Holland Village precinct. 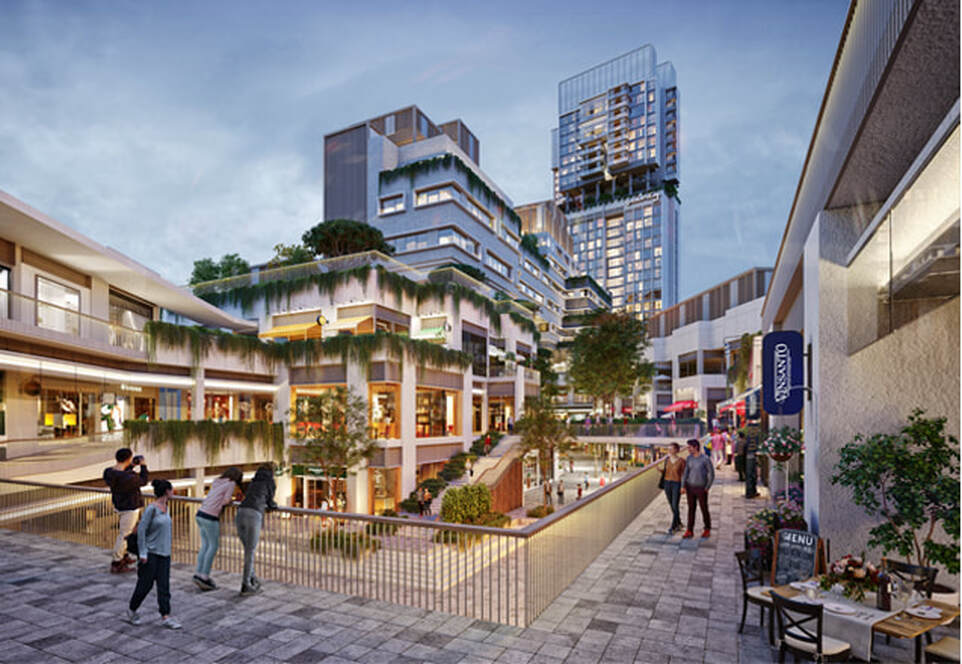 Residents of One Holland Village Residences enjoy 13,500 sqm of new retail space for dining, shopping and lifestyle options, connected to the residences via a covered walkway - a full combination of retail, office, serviced residences and community offerings. 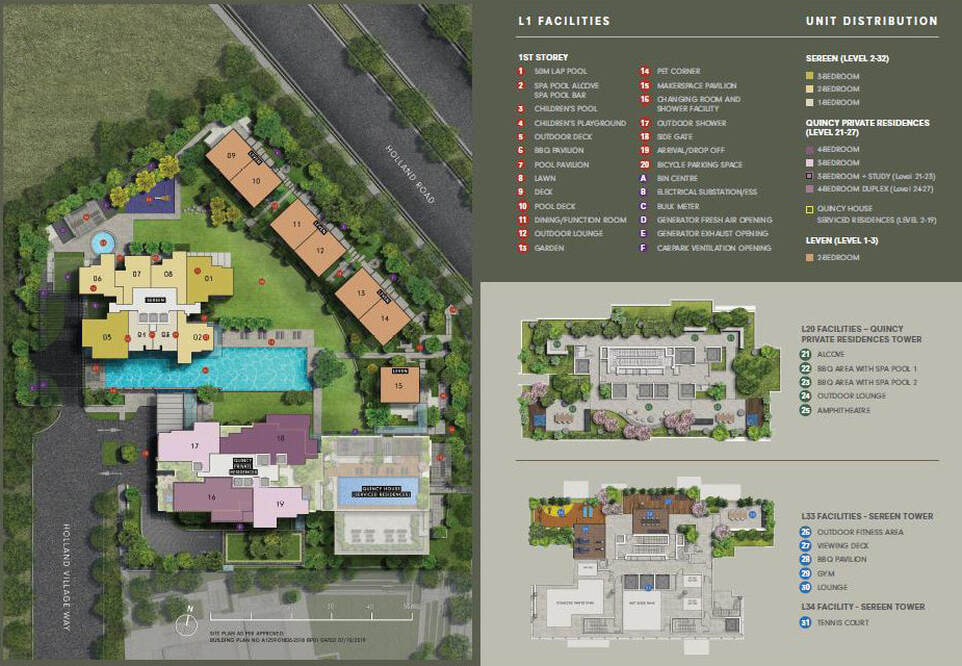 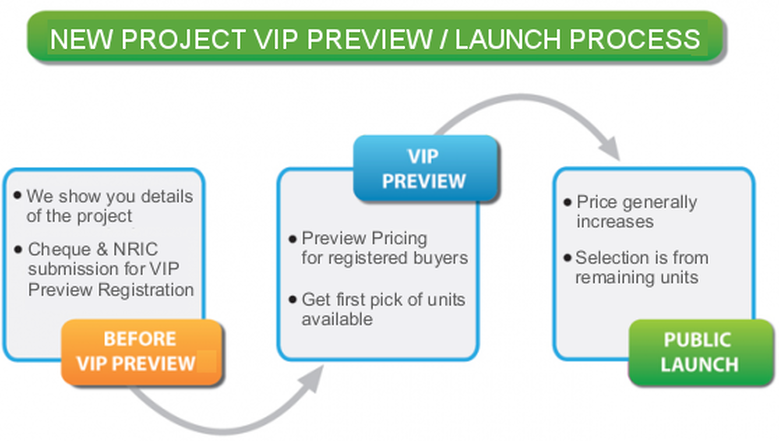