The Greater Southern Waterfront comprises 30km of the southern coastline of Singapore. The PSA terminals at Tanjong Pagar, Keppel, and Brani will move out by 2027, redeveloping this prime land for more housing, commercial and entertainment opportunities

The Government revealed snippets of their plans to development the Greater Southern Waterfront (GSW) on 18 August 2019. Stretching from Gardens by the Bay East area to Pasir Panjang, the GSW covers 30km of Singapore’s southern coastline. With 2,000 ha of land, its overall area is six times the size of Marina Bay, and includes PSA city terminals at Tanjong Pagar, Keppel, Brani and Pasir Panjang.

The PSA city terminals at Tanjong Pagar, Keppel, and Brani will be moving out of this area by 2027, freeing up prime land for re-development. This will allow for more housing, commercial and entertainment opportunities in the area.

Stage One
The first stage of development will start when the lease for Keppel Club expires in two years’ time or 2021. About 9,000 housing units - both public and private - will be built on the site of Keppel Club as part of the future GSW. 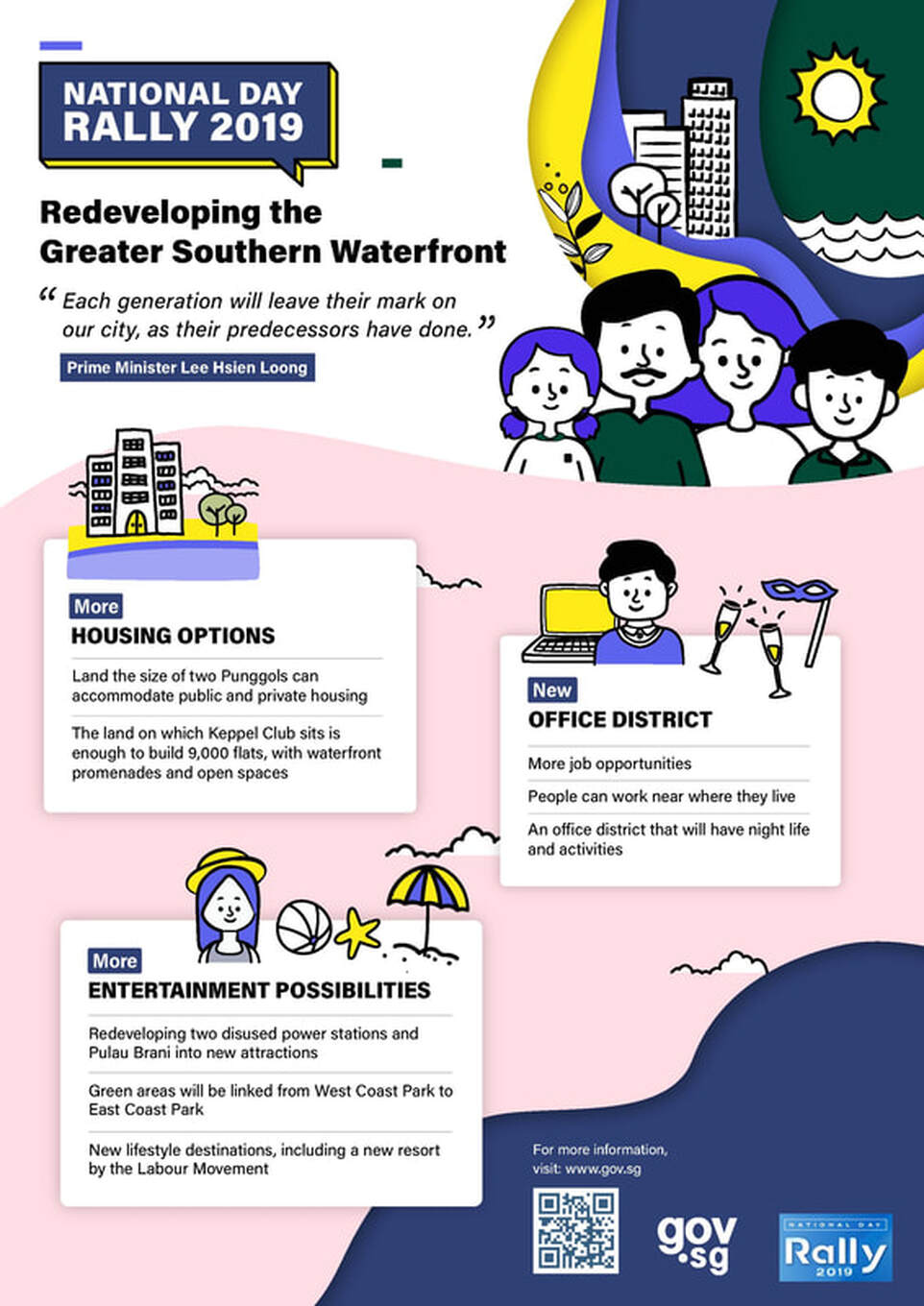 The Government will be developing two decommissioned power stations at Pasir Panjang. Request for Proposals (RFP) have been called and the winning proposal will be revealed at the end of the year.

There are also plans to revitalise the beaches at Sentosa and expand its nature and heritage trails.
Stage Two
When PSA vacates Pulau Brani by 2027, the entire island will be developed into a new recreation destination. A new Downtown South will be built by NTUC and new attractions similar to Universal Studios on Sentosa are planned.

Bearing in mind that it takes time to prepare the land for development and tender, this dovetails nicely with the end of gambling concessions to Resorts World Sentosa by end-2030. 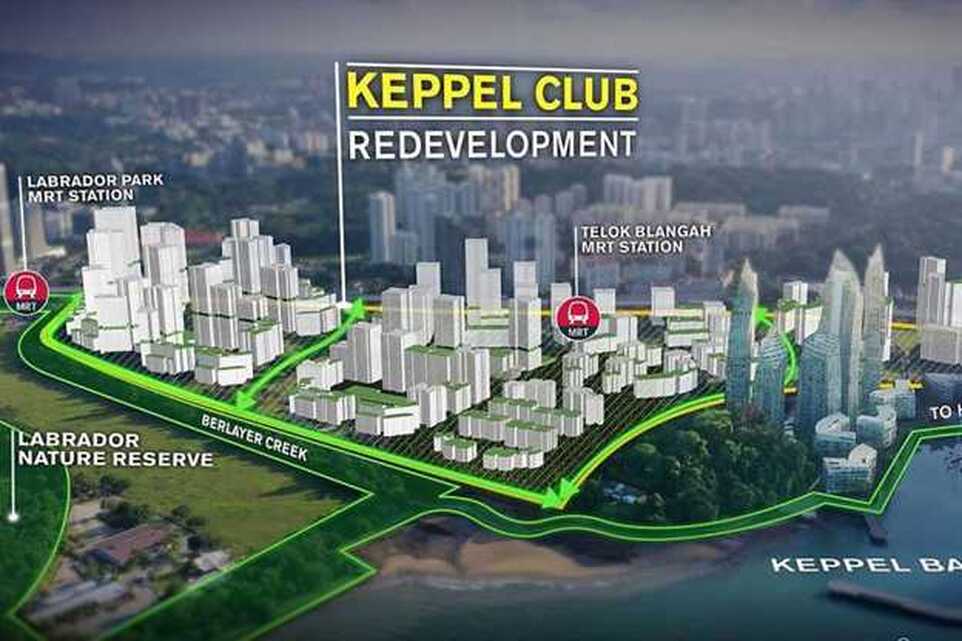 More developments for GSW will take place once the Pasir Panjang Port moves out by 2040. There will be offices to support the “live, work, play” concept. This will create life and activity during the day and at night.

These exciting developments are not at the expense of nature. The entire GSW will be linked up to surrounding green areas, such as from West Coast Park to East Coast Park, and connecting the Rail Corridor and Sentosa.
The GSW is a bold and exciting development that will take place over the next 20 to 30 years. It is expected to create the same buzz as Marina Bay with commercial and recreation activity. At the same time, it will provide for some 9,000 homes bringing life to the city at night.

Singapore is an island state with precious scarce waterfront land. The 9,000 waterfront housing units is likely to see hot demand from both homeowners and investors.

Resale prices of private 99-year leasehold non-landed homes in the area are transacting close to $3,000 psf while 4-room HDB flats along Telok Blangah St 31 have been sold for around $900,000. These new 9,000 waterfront homes are likely to raise the bar in terms of prices. Aspiring owners and investors should take heed and reap the benefits of being the first mover in the development of GSW.
Powered by

Create your own unique website with customizable templates.
The Most Comprehensive Buyer's Guide List To All The Latest New Upcoming Condo Launches In Singapore The Greater Southern Waterfront - six times the size of Marina Bay